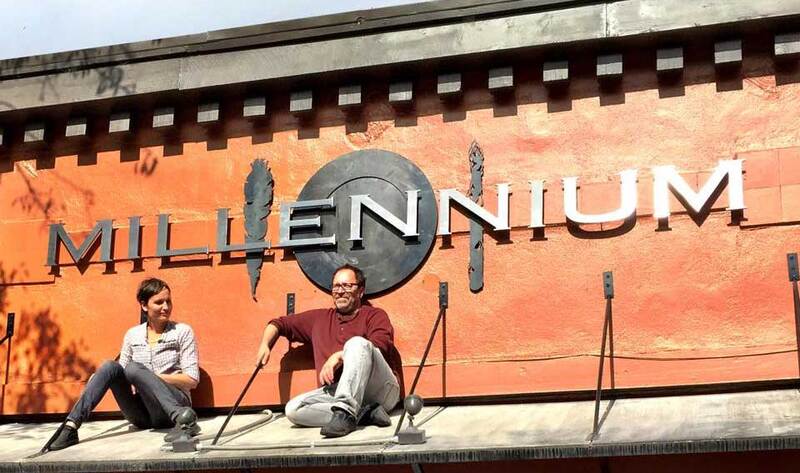 In February, the team behind San Francisco’s award-winning Millennium Restaurant—once known as the city’s only fine-dining vegan eatery—will open vegan restaurant and brewery Above Ground. The new restaurant comes from Millennium executive chef Eric Tucker and general manager Alison Bagby, both of whom helped revive Millennium after it lost its lease in San Francisco after two decades, moving it across the Bay to Oakland’s Rockridge neighborhood in 2015. According to Above Ground’s Instagram page, the new eatery will offer “beer-friendly chow that is farm produce-driven,” much like Millennium. Instead of dishes made with Impossible Foods or Beyond Meat products—“We can get behind fake meats for sure, but it’s not our jam,” they said—the menu will include Mediterranean-inspired small plates, sandwiches, pizza, cheesy gratins, and bar snacks. Above Ground will also offer its house-made vegan beer, brewed by long-time Millenium bartender Steve Draper.