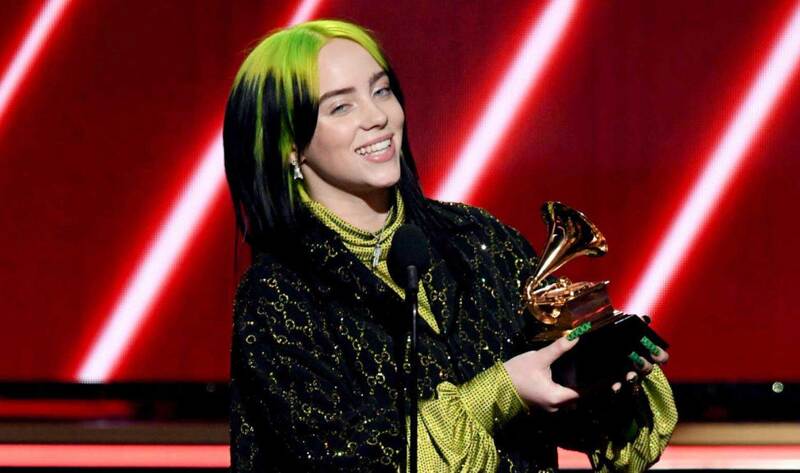 On Sunday, vegan musician Billie Eilish won five awards during the 62nd annual Grammy Awards. The 18-year-old singer became the youngest person to ever receive an Album of the Year award for When We All Fall Asleep, Where Do We Go? and the first woman to ever secure awards in the top four Grammy categories, which, in addition to Album of the Year, Best New Artist, Record of the Year (which Eilish received for her song “Bad Guy”), and Song of the Year (also for “Bad Guy”). The singer, who co-produced her Grammy-winning album with her brother Finneas O’Connell, also received an award for Best Pop Vocal Album. Eilish took to the stage to accept her historic Album of the Year award and thanked fellow vegan musician Ariana Grande, who she beat out in the category, for inspiring her. Earlier this month, Eilish—who frequently uses social media to urge her millions of fans to go vegan—collaborated with retailer H&M on the launch of a new collection of T-shirts, bucket hats, belt bags, beanies, sweatshirts, and socks all printed with Eilish logos and made from sustainable materials.