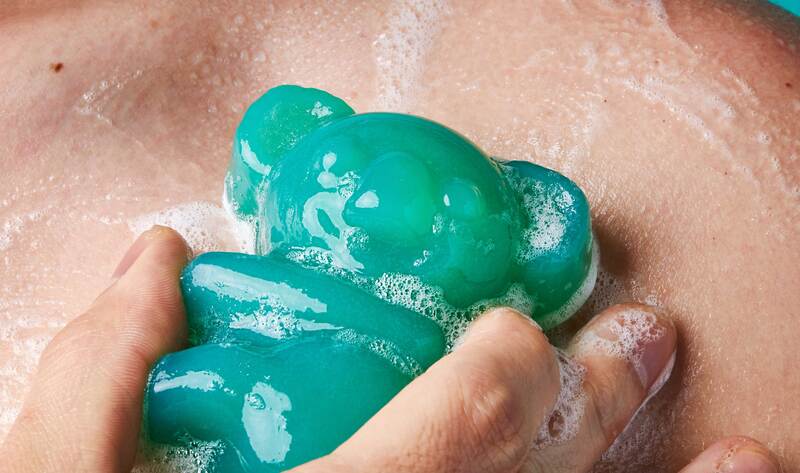 Beauty brand LUSH recently launched All The Wild Things, a koala-shaped vegan soap created to aid the bushfire crisis in Australia—and its North American branch sold 10,000 pieces over the weekend. LUSH will donate the nearly $70,000 generated by the sale of the limited-edition soap in North America (with additional donations from its global effort) to Bush Animal Fund, an organization recently established to support groups working on the ground to restore land and rescue animals—approximately one billion of which have perished since the onset of the bushfires in September. “As a business that cares deeply for animals, people and the planet, responding to the bushfires in Australia with funding support to impacted wildlife is simply the right thing to do,” Tricia Stevens, LUSH Manager of Charitable Giving and Ethical Campaigns, said. “By directing customer support from the purchase of All the Wild Things to grassroots animal rescue organizations, we will be able to have a direct impact on their lives and the environment in which they live.” Other companies are also taking action to support the effort, including vegan brand Arctic Fox Hair Color which will donate all of its online sales for the month of February to support organizations working to help animals in Australia and the United States.