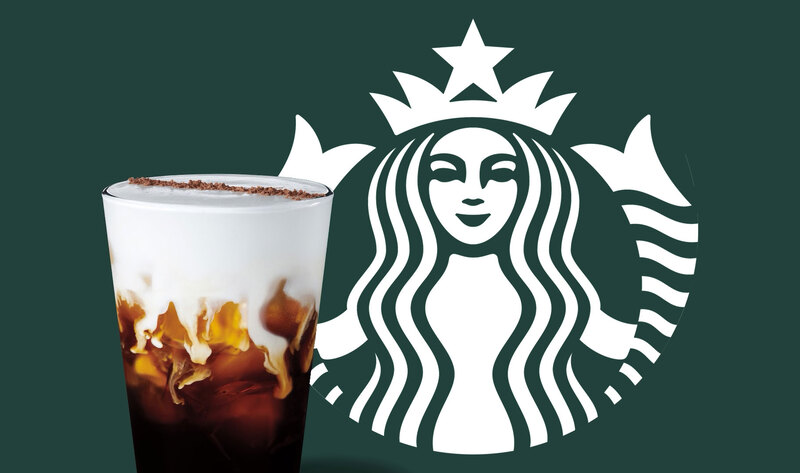 Starbucks CEO Kevin Johnson publicly acknowledged the impact of dairy production on the environment and pledged to lead the coffee chain into a new, more sustainable direction with the help of plant-based alternatives. A recent audit of Starbucks conducted by sustainability consultant Quantis and the World Wildlife Fund found that dairy is responsible for the largest portion of the chain’s carbon footprint, driving 21 percent of the 15.6 million metric tons of greenhouse gases emitted in 2018 by the more than 31,000 Starbucks outlets worldwide. “Alternative milks will be a big part of the solution,” Johnson told Bloomberg. “The consumer-demand curve is already shifting.” According to Johnson, 15 to 20 percent of Starbucks’ North American customers already choose plant-based milks and, in coming years, he plans to encourage more customers to shift away from animal-derived dairy. In a sustainability statement published by Starbucks earlier this month, Johnson identified five steps he plans to implement in an effort to make the chain “resource positive” in coming years: increasing plant-based options for a more environmentally friendly menu, shifting from single-use to reusable packaging, investing in regenerative agriculture, investing in better waste management, and developing more eco-friendly stores. “We know this journey will be challenging, we know we can’t do this alone, and we know this will require others to join us,” Johnson said. After launching almond milk in 2016, Starbucks has been exploring other non-dairy alternatives, including oat milk which it added to the menu of more than 1,300 Midwest locations in early January.

Breaking! Atlantic Humpback Whales are on a Path to Recovery from Extinction Due to Over Hunting