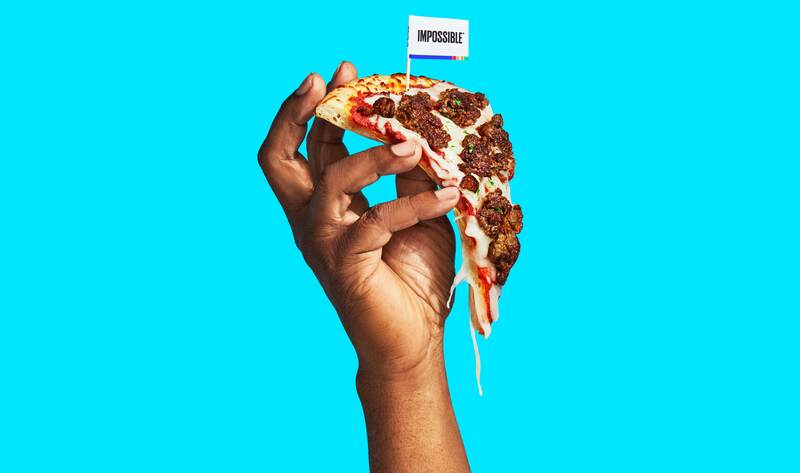 People of color are reducing their consumption of meat faster than other demographics according to a new telephone poll conducted by Gallup in September. The data set divided adults in the United States into various demographics and asked participants to choose whether their meat consumption in the last 12 months has increased, stayed the same, or decreased. On the basis of racial background, 19 percent of “whites” reported a decrease in meat consumption while “nonwhites” (as Gallup categorized) reported a 31 percent reduction. The split between men and women is similar, with 15 percent and 31 percent, respectively, reporting that they have cut down on meat. Across political parties, 12 percent of Republicans, 24 percent of Independents, and 30 percent of Democrats slashed their consumption of meat. Overall, nearly one in four (23 percent) of Americans reported they have eaten less meat in the past 12 months, with only five percent of people reporting they have increased their meat consumption. Gallup also asked participants about their main reasons for reducing their meat consumption and found that 70 percent cited health, while 49 percent and 41 percent cited environmental concerns and animal welfare, respectively.

Petition: Ban Trapping Animals for Fur in the U.K.