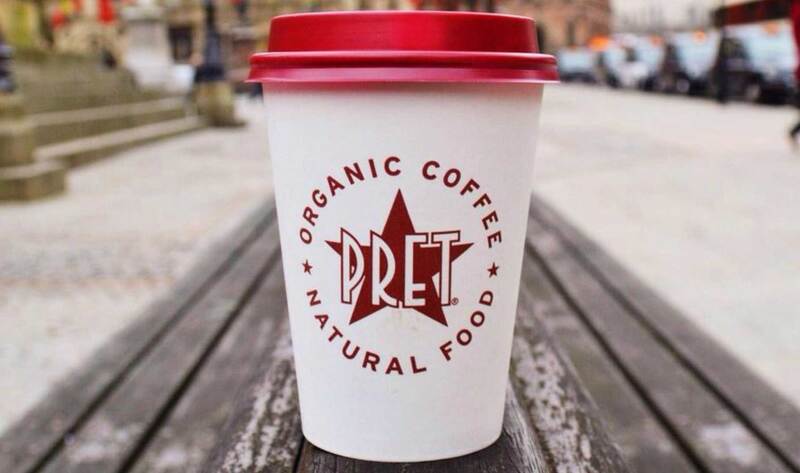 Fast-casual chain Pret a Manger will now offer plant-based milk substitutes free of charge at all of its United States locations. The chain also recently added organic oat milk to its US locations and launched a “Veggies for All” that includes 15 dishes, several of which are fully vegan such as the Avo, Olives & Toms sandwich, Falafel & Hummus wrap, and Turmeric Cauliflower & Lentil salad, and a Dark Chocolate & Almond Butter Cookie. In its home country, the United Kingdom, Pret recently launched its first vegan croissant and will soon double the number of locations of its vegetarian outlet, Veggie Pret, from seven to 14 this summer. Last year, animal-rights group People for the Ethical Treatment of Animals (PETA) launched a campaign to urge Starbucks to drop its “vegan tax” on plant-based milk. While the chain has yet to follow in Pret’s footsteps, Starbucks CEO Kevin Johnson publicly acknowledged the impact of dairy production on the environment in January and pledged to lead the coffee chain into a new, more sustainable direction shifting its focus to plant-based alternatives.