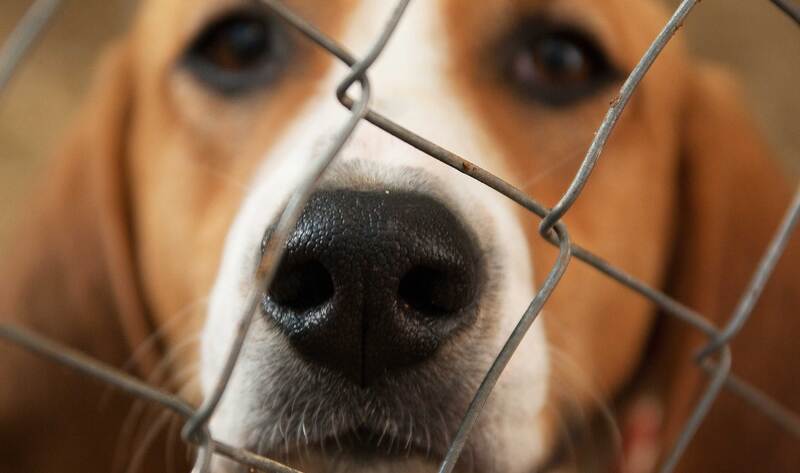 The Food and Drug Administration (FDA) recently enacted its first policy that allows animals used in laboratory experiments to be adopted by shelters or sanctuaries after testing ends. Previously, all animals used for experiments were euthanized with no chance for survival. After pressure from groups such as The White Coat Waste Project (WCW), the FDA will now retire healthy dogs, cats, guinea pigs, rabbits, and some farmed animals. A similar policy has been adopted by the Department of Veteran Affairs and the National Institutes of Health.

In 2018, 26 squirrel monkeys were rescued from an FDA nicotine testing lab and relocated to a sanctuary—the first time the FDA retired primates from its labs—after pressure from WCW and world-renowned primatologist Jane Goodall, among others. “On behalf of the 1.2 million WCW advocates who urged the agency to take action, we applaud the FDA for creating a policy allowing primates, dogs, and other animals purchased with tax dollars to be retired from federal labs when testing ends,” WCW President Justin Goodman said. “Taxpayers bought these animals, and they want Uncle Sam to give them back.”

In 2019, bipartisan Congress members introduced the Animal Freedom from Testing, Experiments, and Research (AFTER) Act that calls upon all agencies to implement retirement strategies for animals used in labs. A report released this week by the United States Department of Agriculture (USDA) shows that 780,070 primates, dogs, and cats, in addition to an undisclosed tens of millions of other animals such as rats, mice, fish, and birds, were used in experiments in 2018 and 56,031 animals were used in experiments without any pain relief. “For years, I’ve worked to end outdated government animal testing opposed by most Americans, and have been disturbed at how many animals are killed at the end of research even though there are individuals, rescues, and sanctuaries ready to take them in,” US Representative Brendan Boyle (D-PA), an AFTER Act co-sponsor, said. “Having introduced the AFTER Act to require federal agencies to allow lab animal adoption, I am very happy with the FDA’s new policy allowing healthy dogs, primates, rabbits, and other animals to be retired after research. I’ll continue to champion this issue to ensure that as many animals as possible get a second chance at a full and happy life outside of government labs.”

Feel Like You Ate Too Much On Thanksgiving? Here Are 15 Detox Recipes

From Baklava Custard to Chocolate Covered Cheesecake Bites: Our Top 10 Vegan Recipes of the Day!