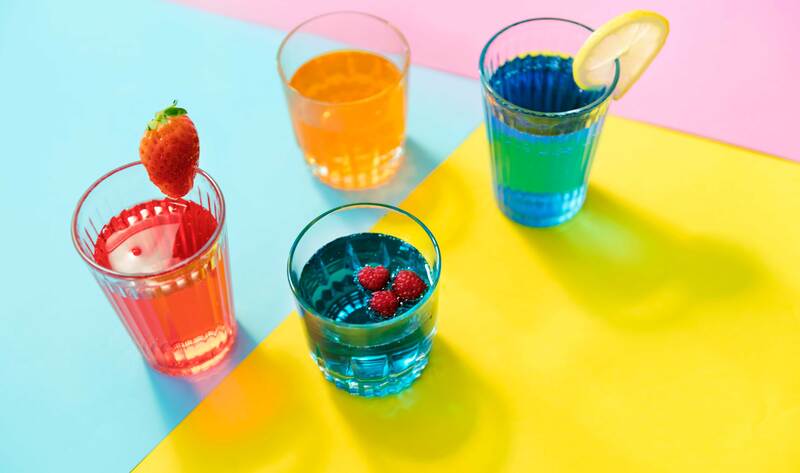 There were about as many British searches for “Veganuary” (a campaign in which participants adopt a vegan diet for the month of January) as there were for “Dry January” (in which people go alcohol-free for the month), according to Google Trends. In addition to Britain, interest in the plant-based diet has surged in many other countries in recent years. Media outlet The Economist reports that searches for “veganism” have doubled in the United States and tripled in Australia, France, and Spain since 2015. In Sweden—home to vegan climate activist Greta Thunberg—searches have more than quadrupled. This year, more than 400,000 people pledged to go vegan in January as part of the Veganuary campaign—a sharp increase from last year’s approximately 250,00 pledges. And for the first time this year, the United Kingdom-based Veganuary charity expanded its efforts to the United States, where more than 50,000 Americans pledged to go vegan for the first month of the year.

“It Doesn’t Matter if the House is Dirty, It Can be Cleaned” Says Man Who Kept Hundreds of Animals Safe During Hurricane Delta in Mexico