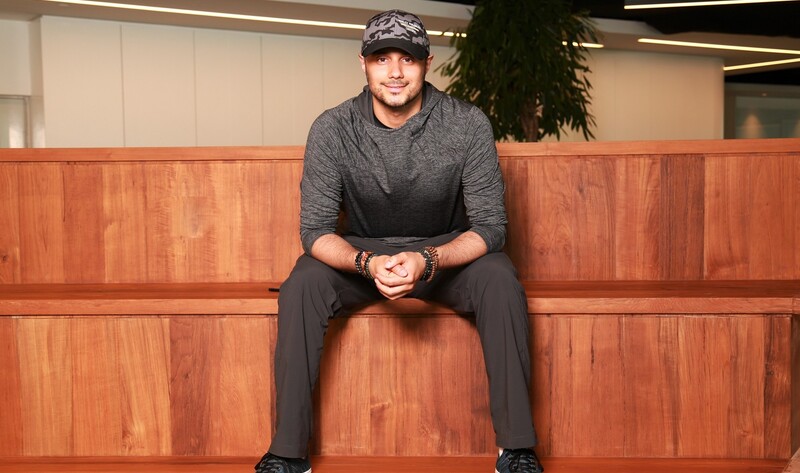 Saudi Arabian vegan Prince Khaled Alwaleed bin Talal predicts that vegan products from Beyond Meat will be cheaper than animal-derived meat by 2025. Through his mission-driven investment firm KBW Ventures, Prince Khaled has previously invested in a number of vegan companies, including United Kingdom-based The Vurger Co., San Diego-based chain Plant Power Fast Food, and Beyond Meat. “We are really focused on companies that solve problems that the world is going through right now and one of these problems, actually one of the biggest problems we’re facing right now, is global warming. The third most impactful industry is the animal-agriculture industry and we have to just find a better way to source protein for people,” Prince Khaled told CNBC. “Slowly but surely, what is going to happen with Beyond Meat and others is that their price point is going to go dramatically down—and I’m betting that Beyond Meat will be cheaper than traditional meat by 2025 at the absolute maximum.” Among other impact investments, Prince Khaled recently invested in Turtle Tree Labs—a company that aims to displace the traditional dairy industry by producing dairy-identical milk, including human breast milk, from cells without exploiting animals. “At the end of the day,” Prince Khaled said, “babies should be drinking human milk, not cow milk.”

Producers of vegan products that are direct alternatives to traditional animal foods such as meat and eggs have several obstacles to overcome to become price competitive, including  government subsidies of animal agriculture, difficulty in optimizing raw materials, and production capacity issues. However, a number of companies have already begun to resolve these limiting factors to bring down the price point of their products. Earlier this year, JUST expanded its operations to a 30,000-square-foot facility and 40 acres of land in Appleton, MN, where it will work to bring the price of its mung bean-based JUST Egg down by 35 percent by this May. As for Beyond Meat, CEO Ethan Brown is exploring new, cheaper raw materials such as sunflower seeds and lupin as a base of its popular Beyond Burger, which are currently made primarily with rice and pea protein.