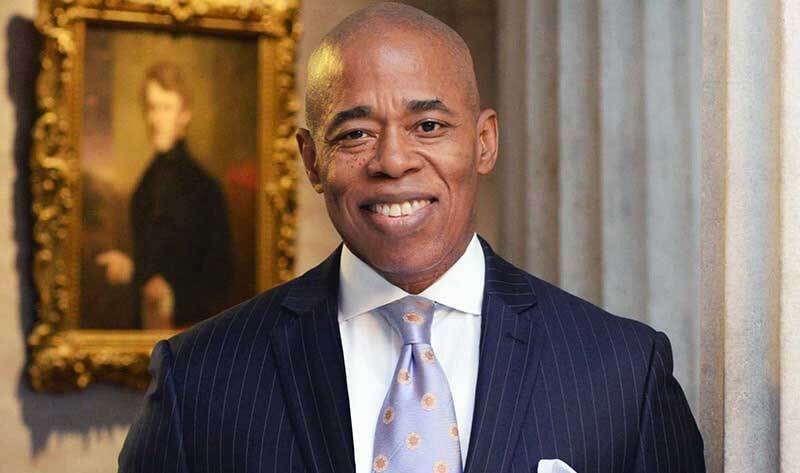 On March 16, Brooklyn Borough President and vegan Eric Adams will host the first Brooklyn Healthy Rap Battle where Brooklyn youth compete by rapping original rhymes about health, wellness, and the benefits of living a plant-based lifestyle. For the event, Adams partnered with the New York City Department of Youth and Community Development and Hip Hop is Green (HHIG), a national organization that promotes plant-based eating to youth and families. The event consists of a series of tastings, nutrition education events, and rounds of the hip-hop competition, which will occur at various locations around Brooklyn, NY. The championship will take place at Brooklyn Borough Hall on May 7, where winners will be selected by a panel of top plant-based hip-hop artists, including Styles P, TK the Vegan Rapper, Stick of Dead Prez, Sa Roc the MC, and Supannoca Slom, and receive a range of prizes, including studio time. “Hip-hop is a language that has the power to communicate transformational messages, and few messages could be more powerful than taking control of our bodies and how we fuel them,” Adams said. “HHIG is a great tag-team partner for this innovative rap battle competition that harnesses the best of hip-hop’s potential. I’m excited to see what our young rappers and scribes will come up with, and the minds they will inspire with their rhymes.” Eligible teens between the ages of 12 and 18 can submit videos on Facebook and Instagram using the hashtags #hiphopisgreen and #healthybrooklyn and learn more about the battle here.

Security Guard Shields Dog from Rain Outside Grocery Store and the World Seems a Little Brighter!