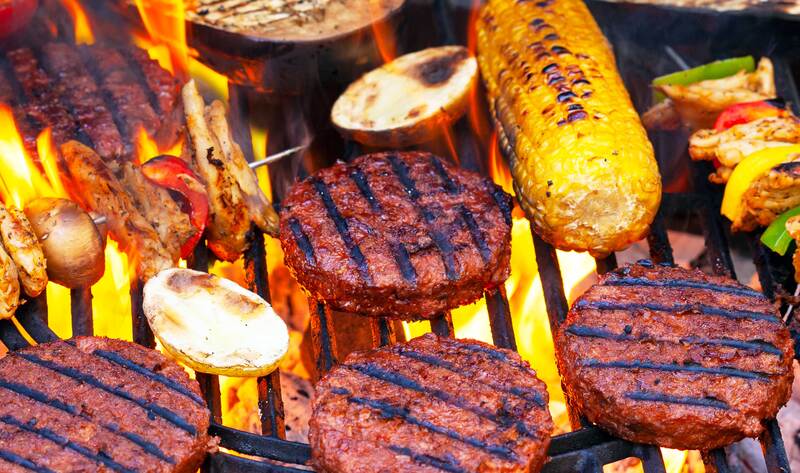 This month, Barcelona-based vegan brand Foods for Tomorrow announced that it has raised 250,000€ ($271,000) from Spanish government-backed NEOTEC Program of the Center for Industrial Technological Development. The two year program will support the development and expansion of Foods for Tomorrow’s plant-based meat line Huera, which currently includes chicken, burgers, meatballs, and pizza. “Our mission is to stop the exploitation of animal sources and democratize access to delicious, nutritious, and sustainable plant-based meat, and being supported by the NEOTEC program validates the need to move to a more sustainable food system,” Foods for Tomorrow co-founder Bernat Añaños told VegNews. “This change is going to happen, what we want is to accelerate it as much as possible. Being part of the NEOTEC Program is a great sign that institutions are joining what a lot of companies and consumers were already doing. If governments and international organizations such as the UN or the EU support plant-based meat companies … it will be a huge win for the protein switch.” Foods for Tomorrow currently distributes its Huera line in major supermarkets across Spain and recently began distribution in Asia (Singapore and Hong Kong). The brand aims to get its products into both the United States and Canada in 2020.