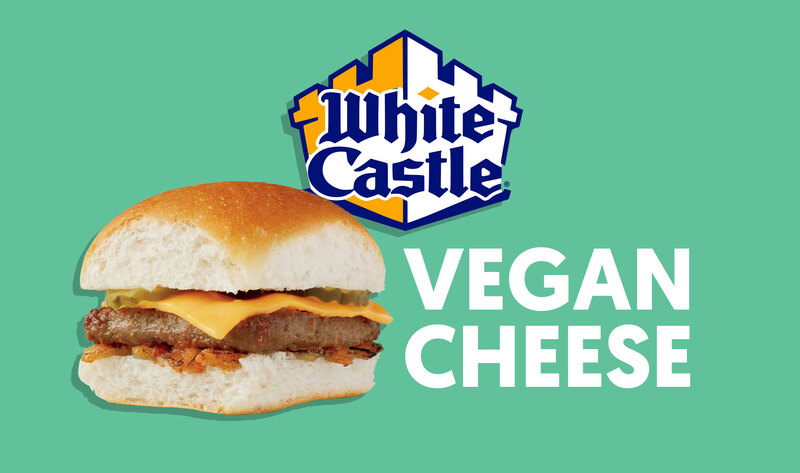 Starting March 1, fast-food chain White Castle will offer vegan cheddar cheese at its New York and New Jersey locations. The new option, which can be ordered on any slider, was created by vegan brand GOOD PLANeT Foods to complement White Castle’s plant-based Impossible Slider. In September 2018, White Castle added the Impossible Slider to the menu of all of its 385 locations nationwide after a successful limited test at 140 outposts. While the Impossible Burger patty on its mini-burger is plant-based, in order to enjoy a fully animal-free option, customers previously had to omit dairy-based cheese. “Our Impossible Slider was an instant Craver (fan) favorite, but it’s about to get a new dimension with the introduction of dairy-free cheddar,” White Castle Vice President Jamie Richardson said. “We are excited to bring this new non-dairy, vegan item to Cravers in the New York and New Jersey areas with the hope of taking it to other markets in the future.” Last year, White Castle amended its “Frequently Asked Questions” page to reveal that it was developing vegan cheese after selling as many as 300 plant-based sliders per location every day. “We’re committed to innovation, and we’re always looking for ways to do things better and make things better for our loyal customers,” Richardson said. “It’s exciting to be the fast-food restaurant that’s leading the trend in providing plant-based options for consumers.”

762,000 Pounds of Hot Pockets Recalled Due to Plastic Contamination