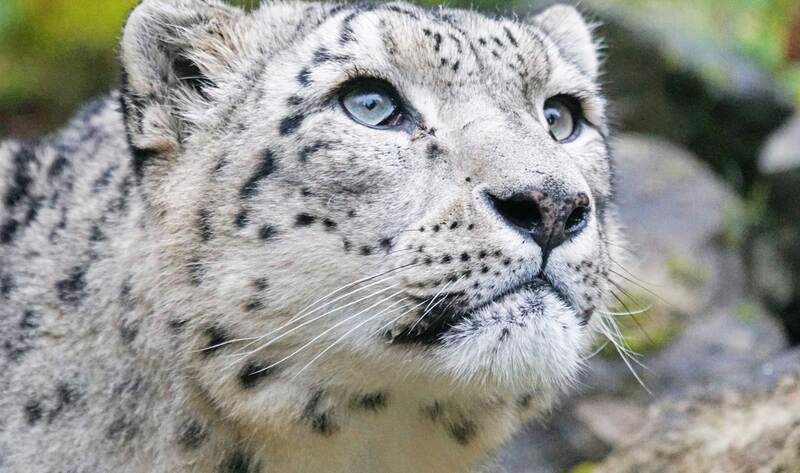 Today, the Los Angeles City Council passed an ordinance to amend Section 53.39.1 of the LA Municipal Code that makes exploiting wild animals for entertainment purposes illegal within city limits. Specifically, the legislation bans the use of wild animals “to perform tricks, give rides, or participate as accompaniment.” The ordinance started as a motion in 2016 and is led by Councilmember David Ryu, who represents LA’s fourth district. “The issue of wild, exotic, and even dangerous animals being used for entertainment came to our doorstep four years ago, when a baby giraffe and elephant were being marched up the Hollywood Hills for a house party,” Ryu said. “Whether in Council District Four or across our City, we have heard reports of majestic, wild animals being carted around for amusement at a house party. It is time that the City of Los Angeles makes absolutely clear that this abuse of wild animals is shameful, and we will not stand for it.” The city ordinance, which Ryu said is “long overdue,” strengthens California’s Circus Cruelty Prevention Act, a law passed last year that bans wild animal circuses statewide.

The ordinance—which now heads to LA Mayor Eric Garcetti’s desk for a signature—is supported by many animal-rights groups, including Animal Defenders International (ADI), People for the Ethical Treatment of Animals (PETA), Performing Animal Welfare Society (PAWS), and World Animal Protection (WAP). “Protecting the welfare of animals and the public, we are delighted this long-anticipated ban is now close to becoming law. We are grateful to Councilmember Ryu and the City Council for progressing this important measure and call on Mayor Garcetti to sign the legislation without delay,” ADI President Jan Creamer said. “With animals suffering in the name of entertainment across the country, and their use compromising public safety, we urge other cities to act and follow Los Angeles’ lead.”

According to WAP, nine million Americans house 17.6 million “exotic” pets and 38 percent of those “pet-owners” do not consider those animals (such as birds and snakes) to be wild. “Animals used for entertainment, particularly at lavish parties endure immense cruelty for minutes of amusement. Elephants aren’t meant to be ridden, tigers aren’t there as a selfie prop, and giraffes belong roaming the wild,” WAP US Program Director Ben Williamson said. “Having Los Angeles ban the exploitation of wild animals for entertainment value is a great step in the right direction.” Last year, the Traveling Exotic Animal and Public Safety Protection Act—federal legislation that similarly protects wild animals from exploitation—was introduced  to Congress and is expected to receive widespread public support, as 96 jurisdictions across 32 states have already banned or restricted the use of wild animals in traveling shows.