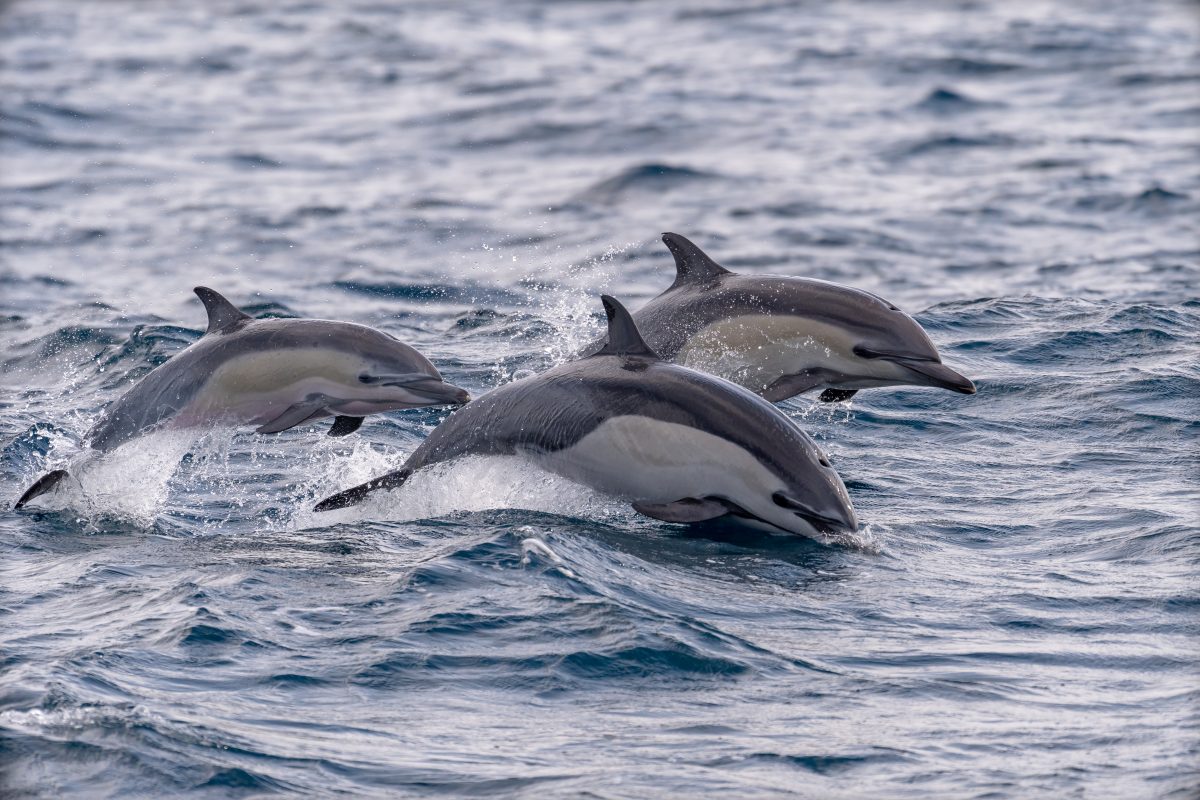 A reward has been offered after two dolphins were found with gunshot and other wounds in Florida in February. Federal authorities are now asking for help for information about two male dolphins found with what appeared to be gunshot wounds.

The post Dolphins Found with Gunshot Wounds in Florida appeared first on One Green Planet.

Kenyan Woman Recycles Plastic into Bricks that are Stronger than Concrete!