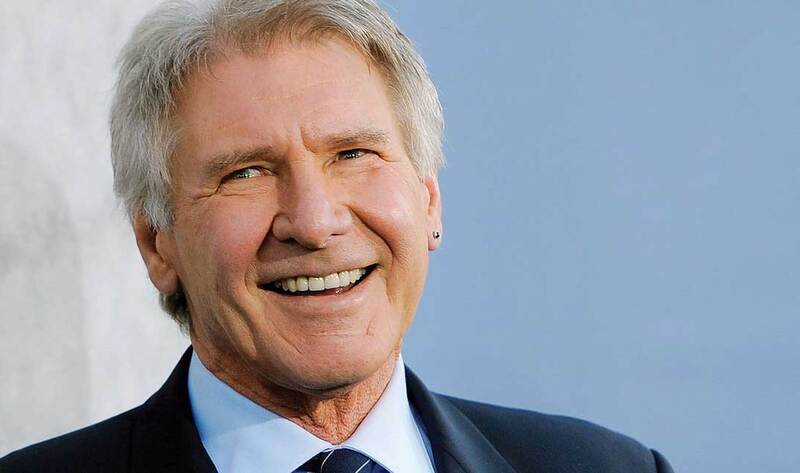 Ford went on to discuss his involvement with fighting the climate crisis, including his visit to the United Nations Climate Action Summit. “We all need to start talking about [the climate crisis],” Ford said. “We need to insist that our elected officials do it.” Harrison went on to explain that his newest film The Call of the Wild—which hits theaters this Friday—uses computer-generated imagery (CGI) in place of his co-star, Buck the dog. The 77-year-old actor also confirmed that he will reprise his role as Indiana Jones in the fifth installment of the classic Indiana Jones film, scheduled for release in 2021.

15 Vegan Platters to Serve on the Fourth of July!