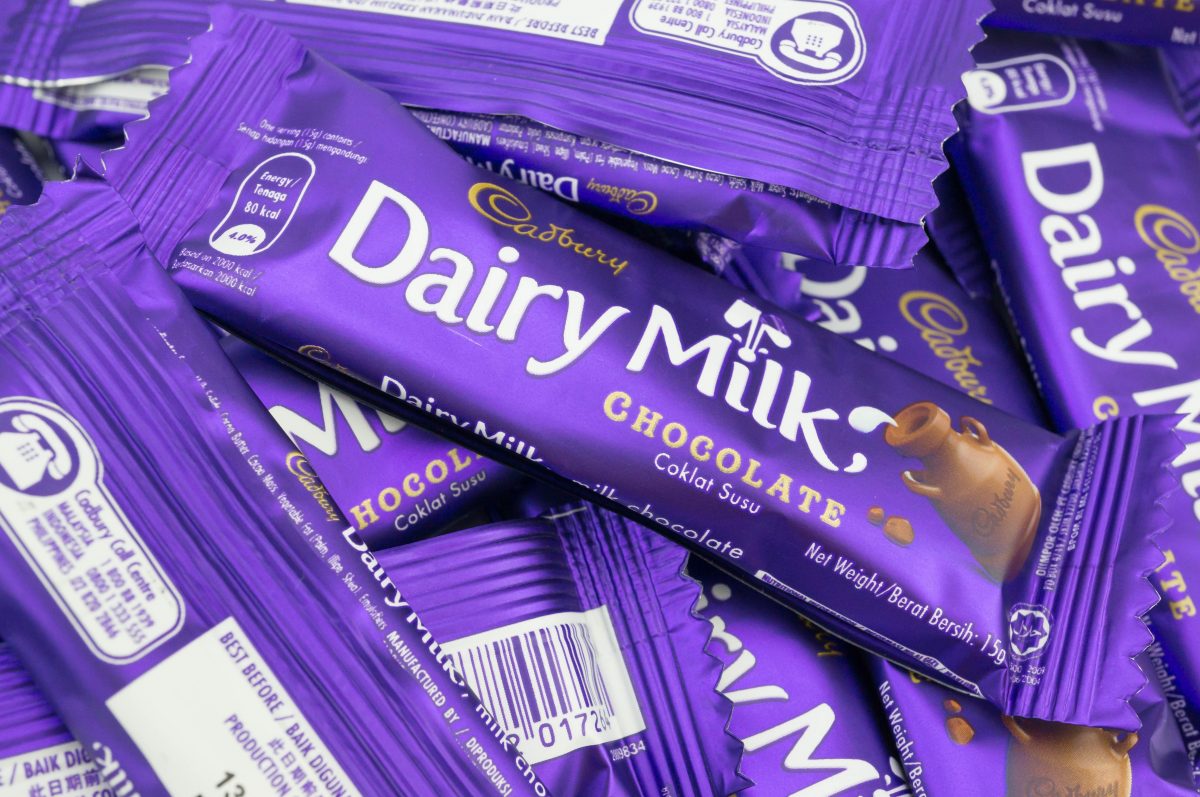 U.K. chocolate company Cadbury is reportedly working on a vegan version of Cadbury Dairy Milk, the popular chocolate bar. Cadbury parent company Mondelēz originally had the launch planned to coincide with Veganuary, according to the Telegraph.