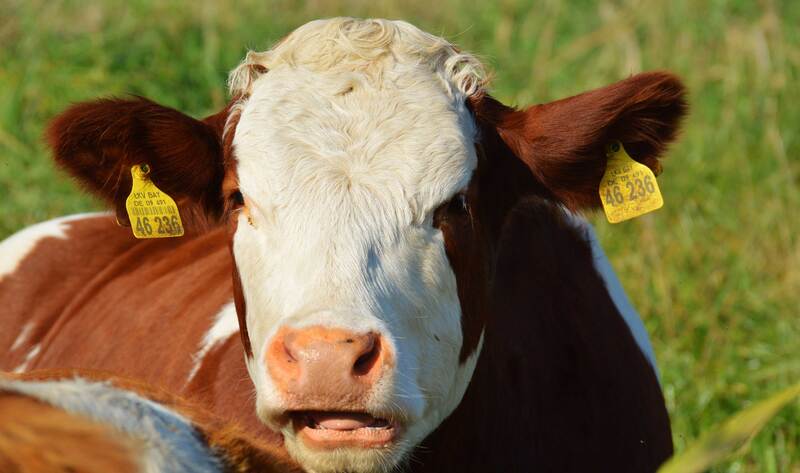 United Kingdom-based meat industry insiders are banding together to promote animal products following the rising interest in Veganuary—a campaign that promotes going vegan for the month of January. The industry campaign, called “Meaty March,” is being supported by organizations such as the Association of Independent Meat Suppliers (AIMS) and the Q Guild of Butchers. “Our focus is to challenge the negatives around meat consumption, and we are tired of hearing broadcasters suggest that non-meat diets are healthier than balanced diets,” Tony Goodger, a spokesperson from AIMS, told meat publication Meat Management. “Meaty March will provide the whole of the meat industry with an opportunity to promote the benefits of meat and poultry in the diet as well as to challenge the notion that plant-based diets are somehow better for a person’s health.” The Meaty March campaign follows the efforts of pro-dairy initiative “Februdairy.” Since its launch in 2018, Februdairy’s hashtag has been used by vegans on Twitter to share undercover footage of dairy farms and data on the environmental impact of producing dairy milk. This year, Veganuary pledges hit an all-time record high of 400,000 people—a sharp increase from last year’s 250,310 pledges.