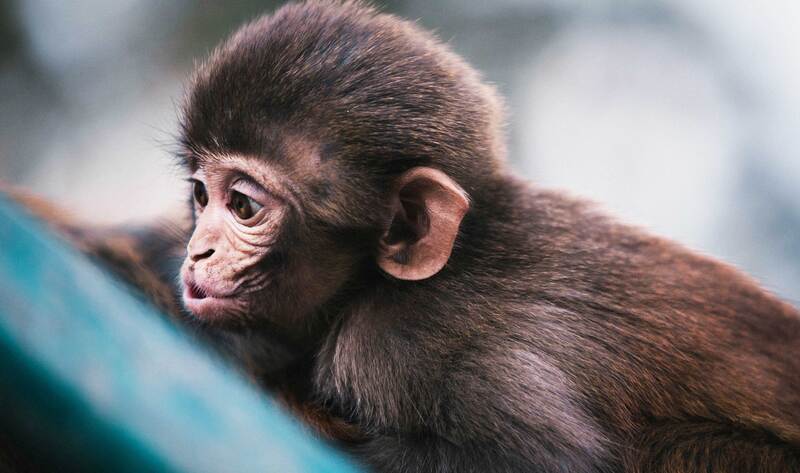 This month, the United States Department of Agriculture (USDA) restored pertinent animal welfare records under its searchable Animal and Plant Health Inspection Service (APHIS) public database for the duration of at least three years. In February 2017, the USDA removed the APHIS records without warning, citing privacy concerns. The records document animal facility inspections, animal censuses, and other required reports under the Animal Welfare Act (AWA) and Horse Protections Act and serve as an important resource for animal-rights groups and concerned citizens for information about the number and species of animals that are exploited in the US. The USDA was required to restore APHIS records under the newly passed Consolidated Appropriations Act of 2020.

“It’s about time the USDA is restoring the records it abruptly deleted in 2017,” Kathy Guillermo, Senior Vice President of animal-rights organization People for the Ethical Treatment of Animals (PETA), told VegNews. “Now we hope they really do—and that remains to be seen. The agency has always been required to publish documents related to its inspections of laboratories, roadside zoos, and puppy mills, and PETA sued the agency when it removed them, so we are checking carefully to ensure that all the data has been properly restored to a fully functional database.”

Shortly after the 2017 APHIS database blackout, PETA, along with a group of other animal-rights organizations—including Physicians Committee for Responsible Medicine (PCRM), Beagle Freedom Project, Born Free USA, and MSPCA-Angell—filed a lawsuit against the USDA, alleging that it violated the Freedom of Information Act (FOIA) which requires federal agencies to make all records released under FOIA electronically available to the public. “Making these documents available to taxpayers is a critically important step to providing transparency about the facilities that violate the federal Animal Welfare Act and very often abuse vulnerable animals,” Guillermo said.

From Funfetti Whoopie Pies to Cookie Dough Bites: Our Top Eight Vegan Recipes of the Day!