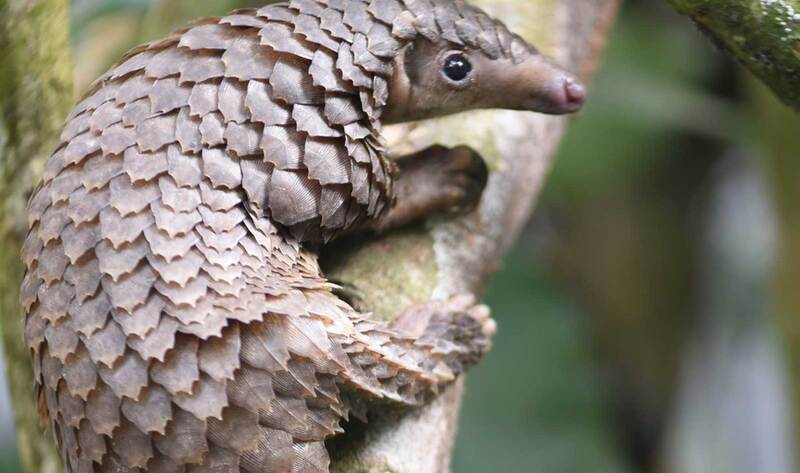 This week, Chinese legislative body The National People’s Congress Standing Committee  approved a permanent nationwide ban on the consumption and illegal trade of wild animals—an industry that is estimated to be worth $74 billion. According to CNN, the Chinese state media said the ban aims to “safeguard public health and ecological security,” with the mission to “completely ban the eating of wild animals” and “[to] crack down on illegal trade of wildlife.” The ban comes after China temporarily suspended the sale and consumption of wild animals on January 26 in an effort to stop the spread of the most recent strain of coronavirus, which is thought to have originated in Huanan Seafood Wholesale Market in the city of Wuhan and transmitted to humans by either civets, pigs, or pangolins—who were already protected under China’s Wildlife Protection Law that prohibits the consumption of endangered species. “There has been a growing concern among people over the consumption of wild animals and the hidden dangers it brings to public health security since the novel coronavirus disease (COVID-19) outbreak,” China’s Legislative Affairs Commission spokesman Zhang Tiewei told Reuters. The exact species protected under the new permanent ban are not yet clear but it does not include aquatic animals, poultry, and “livestock”—even though pigs have not been ruled out as the species responsible for transmitting the latest coronavirus to humans. Under the ban, wild animals used for scientific and medical research will now have to go through a stricter government approval process. To date, more than 80,400 people worldwide have been sickened by the coronavirus and more than 2,700 people have died as a result.