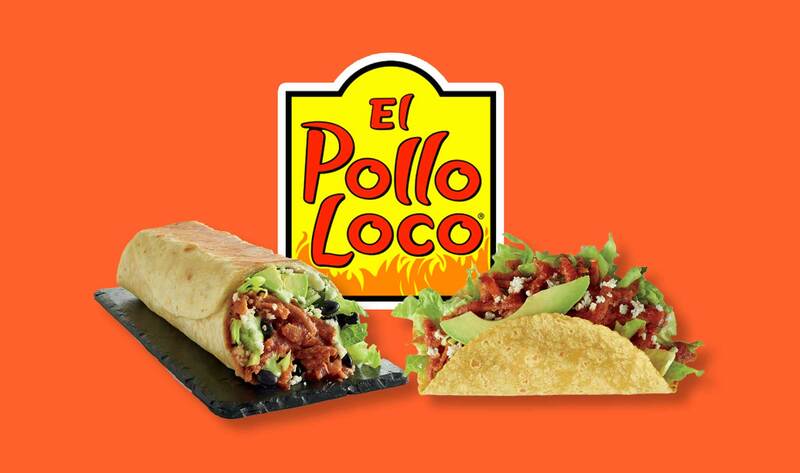 Today, fast-casual chain El Pollo Loco launched meatless chicken to its menu at all of its 485 locations nationwide. The culinary team at El Pollo Loco worked with a product supplier to create the new option, which, while meatless, is not free from animal products. The Chickenless Pollo—which is featured in a Chickenless Taco on the chain’s limited-time “Mix-and-Match Street Tacos” menu and can be ordered as part of a burrito—is simmered in a sauce that contains an egg enzyme, which El Pollo Loco is planning to reformulate in the near future. “We wanted to keep the momentum from our successful better-for-you menu item launches earlier this year by continuing to diversify the menu with a chicken alternative for our customers who are looking for healthier choices,” El Pollo Loco President and CEO Bernard Acoca told VegNews. “Our plant-based Chickenless Pollo is the latest innovation to further our longstanding commitment to championing making healthier living more accessible and convenient—with additional product innovations to come later this year.” Competing chicken chain Kentucky Fried Chicken (KFC) has been slower to roll-out meatless chicken, opting to conduct test trials prior to committing to a system wide launch. In August, KFC launched Beyond Fried Chicken at a single location in Atlanta, GA where the vegan chicken option sold out within five hours. On February 3, KFC expanded the test to include nearly 70 additional locations in Charlotte, NC and Nashville, TN, and surrounding areas.

Veganuary Comes to United States in 2020