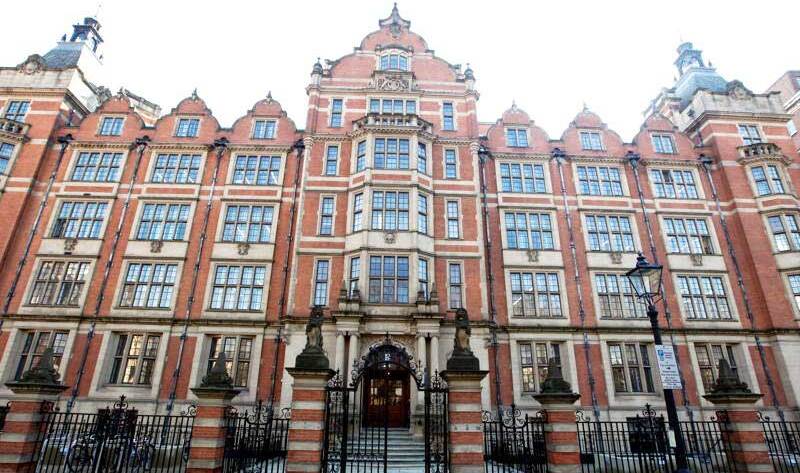 The student union of the London School of Economics and Political Science (LSE)—a public research university in London, England—recently voted to implement a beef ban across campus in an effort to tackle climate change. The school’s vote follows a number of other educational institutions that have banned beef in recent months, including the University of Cambridge, University of East Anglia, Goldsmiths of the University of London, and Portugal’s University of Coimbra. LSE student activist Phoebe Woodruff proposed the beef ban at a student union meeting, which led to the union body voting to remove beef from the campus menu and replace it with vegan options. “More students than ever are looking to limit their environmental footprint—and cutting out meat, eggs, and dairy is the best and easiest way to do that,” Woodruff said. “It’s encouraging to see LSE take a stand to protect animals and the environment. Everyone who wishes to eat with compassion can make the switch to a vegan lifestyle today—it’s never been easier.” The student union is now lobbying school authorities to implement the ban. LSE says it has already taken action to offer more plant-based options at its catering outlets, including two vegetarian cafes on campus.