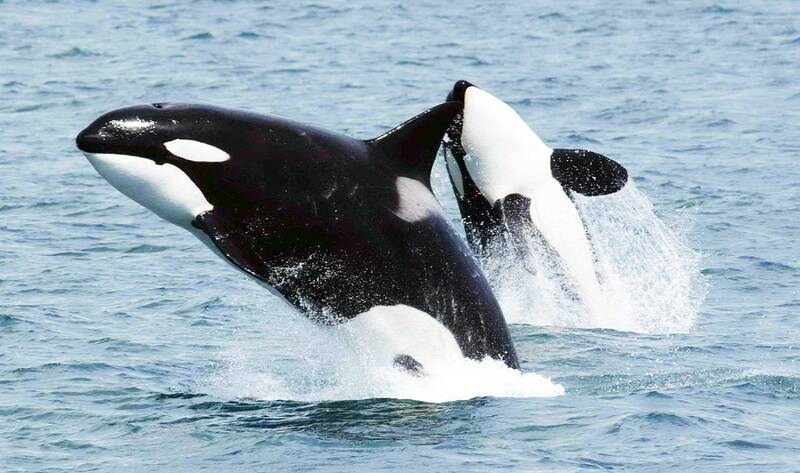 This week, non-profit organization The Whale Sanctuary Project (WSP) announced plans to build a 40-hectare inlet along the coast of Sherbrooke, Nova Scotia to house cetaceans retired from a life of exploitation for entertainment. The model sanctuary will be enclosed by netting, allowing whales and belugas enough space to engage in their natural behaviors, while being cared for by WSP staff. Last year, Canada’s Parliament passed the Ending the Captivity of Whales and Dolphins Act, which prohibits the wild capture, captivity, and breeding of whales, dolphins, and porpoises, effectively ending the practice of exploiting cetaceans for entertainment. The sanctuary aims to house these animals but is still securing permits and an additional $12 to $15 million in funding to develop the project, which WSP hopes to complete by the end of 2021. Toy company Munchkin provided the initial funding necessary for determining the appropriate site for the sanctuary, a lengthy process that took into consideration factors such as water and tide conditions and the whales’ potential impact on local wildlife. Once the sanctuary is open, Vinick expects it will cost $2 million annually to operate, which includes providing the animals with food and veterinary care. WSP is also working with the local community in Sherbrooke, who Vinick said are excited to support the effort, and plan to open a visitor center, nature trail, and viewing spots, along with hosting educational programs for schools and museums about the retired whales and their wild counterparts. “You might think of it as retirement, or assisted living,” WSP Director Charles Vinick told Canadian media outlet National Post. “These whales have raised tens of millions of dollars for their park owners, and they’ve entertained millions of people, and we owe something back.”

In 2015, Munchkin CEO Steven Dunn offered SeaWorld $1 million toward the building of an orca sanctuary on the condition that the marine park release Tilikum, the orca at the center of 2013 documentary Blackfish. SeaWorld did not comply with Dunn’s offer and 35-year-old Tilikum died in captivity from a persistent bacterial lung infection in 2017. In light of WSP’s announcement, animal-rights group People for the Ethical Treatment of Animals (PETA) sent a letter to SeaWorld CEO Sergio D. Rivera, calling upon the troubled marine park to stop forcing marine animals to languish in captivity. “PETA is asking SeaWorld to seize this golden opportunity to finally do right by the company’s incarcerated orcas and belugas,” PETA Executive Vice President Tracy Reiman said. “After decades of profiting from their misery, SeaWorld can and must grant them retirement at a protected sea sanctuary where they could swim freely at long last.”