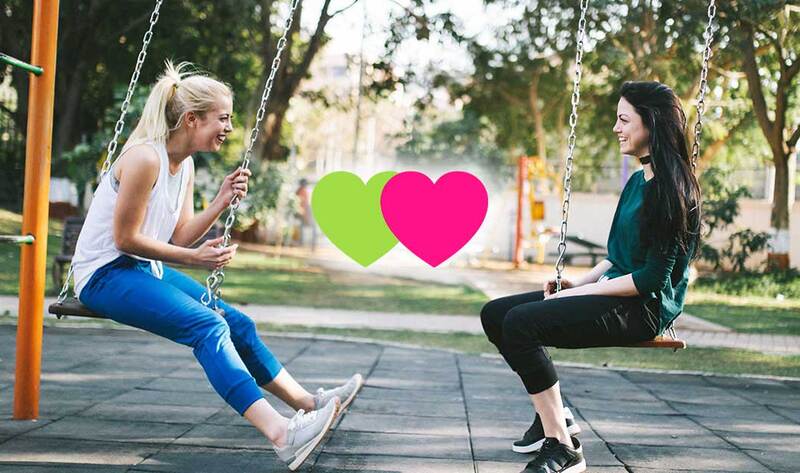 Vegan television network Plant-Based Network—which recently debuted on Roku streaming devices—has announced their forthcoming dating show The Vegan Cupid Show. Hosted by vegan professional matchmaker Karine Charbonneau, the show will be part talk show and part The Dating Game made exclusively for vegans and vegetarians. For the show, Charbonneau will set up one lucky bachelor or bachelorette with one of three potential matches. She will also interview people and talk about vegan dating, love, and relationships. This week, Charbonneau will host an exclusive mixer in Los Angeles where she will interview potential contestants for The Vegan Cupid Show. Filming for the show will take place in LA later this year. In addition to being offered on Roku, the Plant-Based Network is also available on Apple TV, Amazon Fire, and the Plant-Based Network website.

The Pope Says Coronavirus and Climate Change are Linked