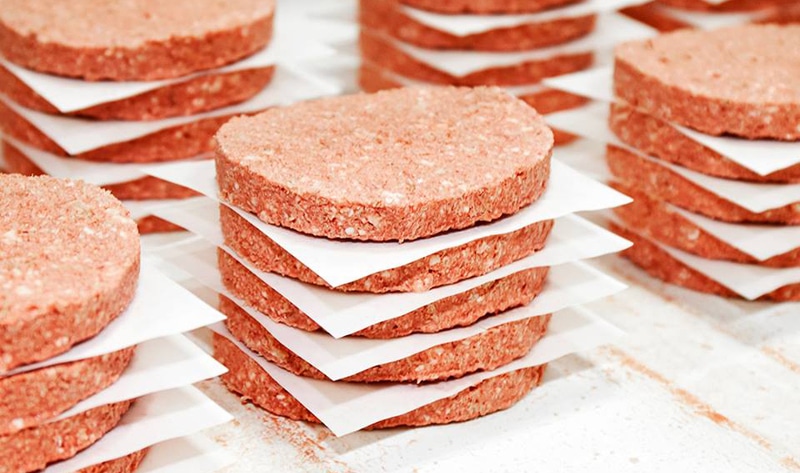 Today, plant-based company Impossible Foods announced that it is lowering the price of its plant-based products by an average of 15 percent to wholesalers pursuant to its mission of becoming price competitive with beef. The cut does not affect the prices of Impossible Foods’ products sold in retail stores but may result in more affordable options at its restaurant partners, which include Burger King, White Castle, Red Robin, and, most recently, Disney—which will add the Impossible Burger to its theme parks and cruises this year. “We are asking our distributors to pass along the price cuts that average around 15 percent to restaurants,” Impossible Foods President Dennis Woodside said. Impossible Foods will also add more wholesale formats, including quarter-pound and third-pound patties. While plant-based burgers are typically sold at a premium at most restaurants, in January, Burger King added the Impossible Whopper (which typically costs $5.59 each) to its discounted “2 for $6” menu to make the plant-based option more accessible. “We launched Impossible Burger at America’s top restaurants, and we still enjoy a premium reputation among the world’s best chefs and gourmets,” Impossible Foods CEO Patrick O. Brown, MD, said. “But our stated goal since the founding of the company has always been to drive down prices through economies of scale, reach price parity and then undercut the price of conventional ground beef from cows.” After the production of plant-based meat at Impossible Foods’ Oakland, CA facility and co-manufacturing plants quadrupled in 2019, the company plans to expand its production capacity to meet demand in 2020. Ultimately, Impossible Foods aims to compete with the animal agriculture industry on every level by creating affordable and accessible plant-based versions of food animals 2035. “Today’s price cut is just the latest step toward our goal of eliminating animals in the food system,” Brown said.