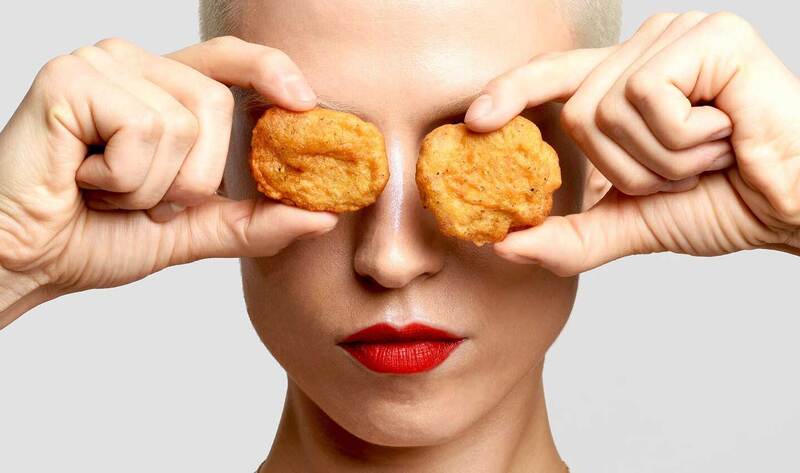 Vegan chicken nugget startup NUGGS will launch in retail stores this spring. Since its debut last year, NUGGS has used a direct-to-consumer approach to selling its pea protein-based nuggets. For its retail launch, the company has selected two retail broker partners: Acosta for the conventional grocery market and Green Spoon for the natural grocery market. NUGGS has yet to reveal which stores it will launch in. “The [plant-based] category is red hot and approaching $5 billion as consumers adapt their eating habits,” NUGGS Vice President of Sales Matt Merson said. “We also have incredible active investors in McCain and others that will allow us to bring this brand to life in the global market quickly.” In 2019, NUGGS closed a $7 million investment deal led by its manufacturing partner McCain Foods. Founded by 19-year-old entrepreneur Ben Pasternak, the company also secured funding from Bob Pittman (founder of MTV and CEO of iHeartMedia), mattress company Casper founder Neil Parikh, and John Malony (former president of Tumblr).

Antarctica Registers Its Hottest Temperature Yet

Special Needs Cat Who Was Going to Be Killed by Breeder Is Now Instagram Famous!