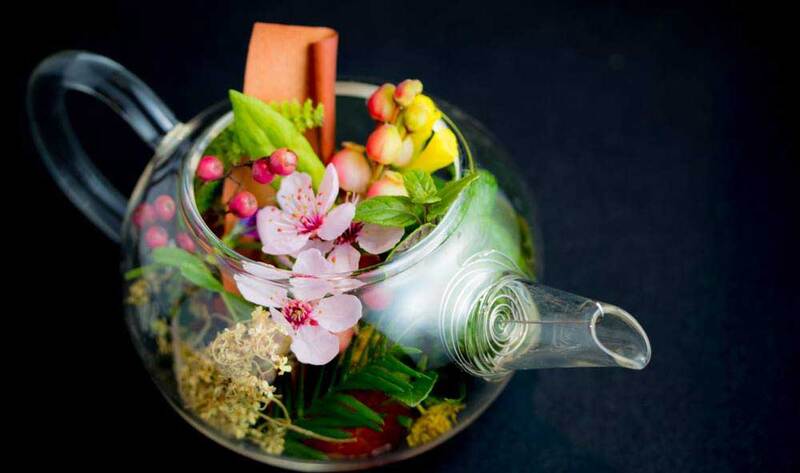 San Francisco fine-dining restaurant Lazy Bear—which holds two Michelin stars—will serve an entirely vegan menu for nine days starting April 8. Owner David Barzelay—a self-trained chef and a pioneer in San Francisco’s underground dining movement—opened Lazy Bear in 2014 after hosting elaborate dinner parties around San Francisco. At the restaurant, multiple courses of meticulously prepared dishes are served in unison to guests seated at two communal tables to create drama and preserve the dinner party atmosphere. While the restaurant is able to accommodate vegan requests, Barzelay is implementing a full vegan menu to support Zero Foodprint, a nonprofit that is working to create more sustainable farming practices. The chef sees the vegan menu as a challenge, as it excludes the animal-based ingredients he’s used to working with, but one that he is interested in exploring. “It’s always the case that when you have constraints, it can be freeing creatively,” Barzelay told local media outlet San Francisco Chronicle. “It forces you to focus in a way that you end up coming up with things you otherwise wouldn’t come up with.” While a number of restaurants and chefs simply donate money to support Zero Foodprint, Barzelay decided to take his support of the organization one step further by creating a full vegan menu from scratch to make a statement about the damaging environmental effects of animal agriculture. “(Donating) doesn’t force us to confront our policies or practices,” Barzelay said. “This is part of a larger effort to continuously reexamine how we can be better.” While the menu is not yet set, Barzelay relies on seasonal ingredients and plans to work with avocados, spring onions, baby fennel, and other vegetables that will be in season in April. Tickets for the dinner series (between $199 and $221 per person, depending on the night) go on sale on March 16 and a significant portion of ticket sales will be donated to Zero Foodprint.

10,000 Black Women Sign Up for Vegan Program One Week Before Launch

Breaking! These 20 Companies are Behind a Third of the World’s CO2 Emissions