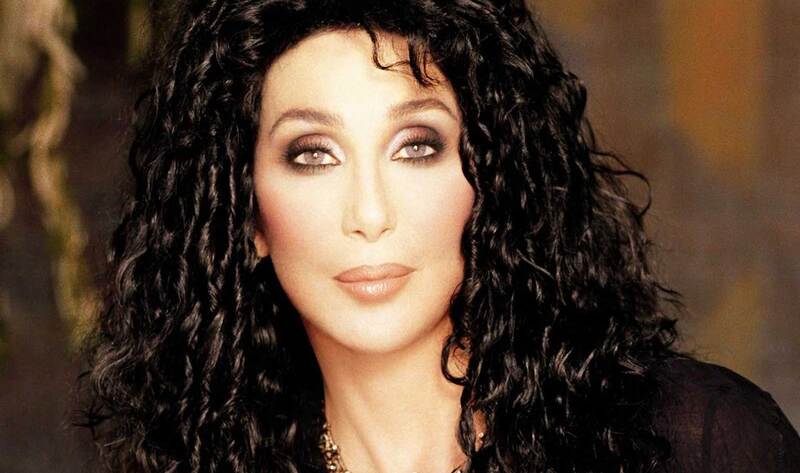 Singer, actress, and television personality Cher is collaborating with artist Zoobs Ansari to sell 11 original portraits of herself to raise money for captive wild animals. The portraits are multimedia works inspired by Cher’s recent tours and will be priced starting at $10,000. All proceeds from the sales will go directly to international charity Free the Wild (FTW). For much of her career, Cher has supported animal-rights causes, including co-founding FTW, which is aimed at helping wild animals in captivity. “I co-founded Free The Wild with my friends Mark and Gina (Nelthorpe-Cowne) because of our common goal to help better the lives of animals in captivity,” Cher said. “When Zoobs learned about FTW, he jumped in with an idea to raise funds. I am so touched by his very generous donation of original artwork.” The artwork will be displayed from March 13 to April 9 at the “Insanity Fair” exhibition at Elephant West in London, England.