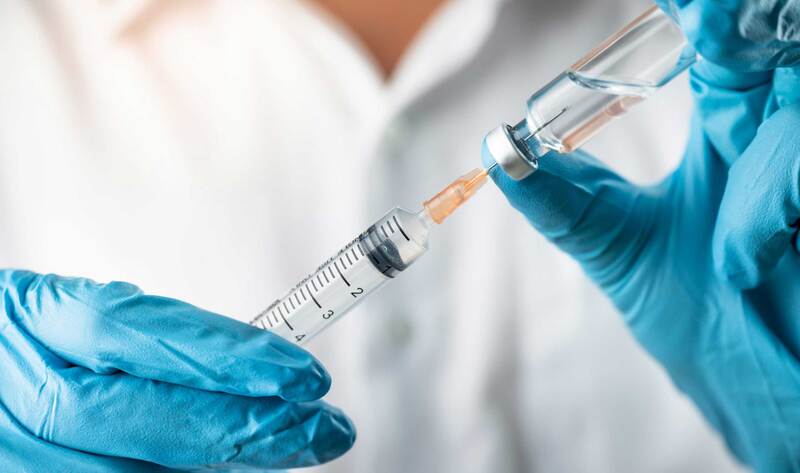 This week, four patients at a Kaiser Permanente hospital in Seattle, WA were injected with mRNA-1273, the first vaccine developed to potentially halt the spread of COVID-19. The vaccine, funded by the National Institutes of Health, was developed without animal testing by biotechnology company Moderna Theraputics, which copied a genetic code from a virus scientists synthesized in a laboratory and not from COVID-19 itself. While traditional protocols for vaccine development rely first on triggering an immune response in animals using dead or weakened versions of the disease it’s attempting to fight, researchers jumped straight into human trials with mRNA-1273 to save time. “It’s been made to a very high standard, using things that we know are safe to use in people and those taking part in the trial will be very closely monitored,” John Tregoning, MD, an infectious diseases expert at Imperial College London in the United Kingdom, told BBC. “Yes, this is very fast—but it is a race against the virus, not against each other as scientists, and it’s being done for the benefit of humanity.” The first person to be injected with the mRNA-1273 was 43-year-old Jennifer Haller and all four people will undergo two injections each, 28 days apart, at different dosages to determine the vaccine’s effectiveness. Should the human trials succeed, it could take up to 18 months for the vaccine to become available to the public.