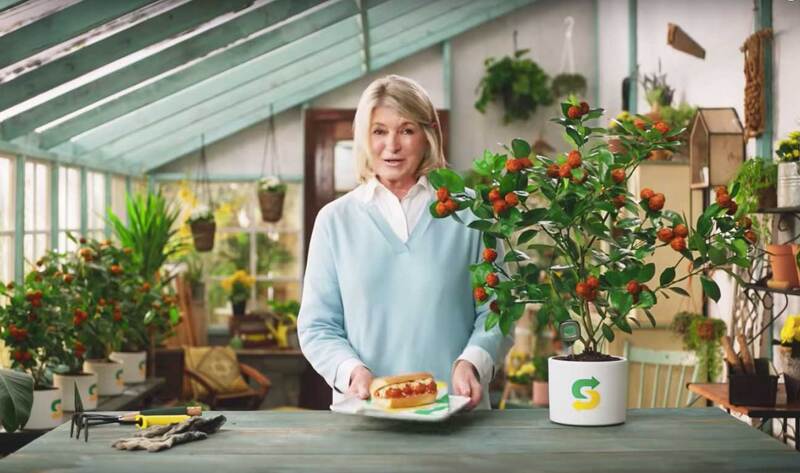 Lifestyle guru Martha Stewart recently partnered with Beyond Meat to promote the retail launch of the vegan company’s new Beyond Breakfast Sausage—which will be available in two flavors, Classic and Spicy, at retailers nationwide by the end of March. For her part, Stewart is creating new recipes that feature Beyond Meat’s new vegan sausage and sharing them with fans in an effort to highlight the importance of reducing meat consumption to fight climate change. “Beyond Meat offers a better-for-you plant-based option to animal protein for people who are looking to change or expand their diets,” Stewart said. “I think it is important to start the conversation around plant-based diets. Reducing our meat consumption as we move toward the future is yet another important step in curing the environmental problems facing the world we live in.” In January, Stewart worked with Beyond Meat and Subway to launch the Beyond Meatball Marinara Sub (ordered vegan without cheese) across its Canadian locations.