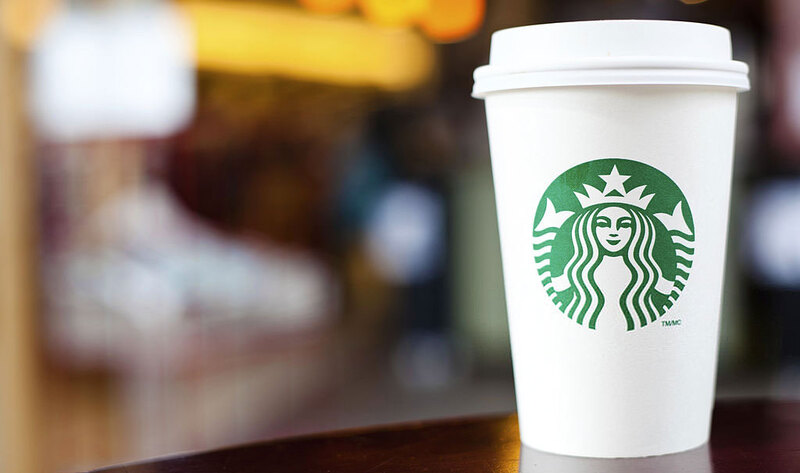 Today, executives at Starbucks revealed that plant-based innovation is in the pipeline at its United States stores. During the question-and-answer portion of its annual shareholder meeting, animal-rights organization People for the Ethical Treatment of Animals (PETA) asked if Starbucks plans to drop its surcharge for plant-based milk options, which it stated was a barrier for some customers to make a choice that is better for human health, the planet, and animal welfare. “We’ll continue to innovate on plant-based alternatives and beverages,” Starbucks Chief Operating Officer Roz Brewer responded, explaining that Starbucks currently pays more for plant-based milk than dairy milk. “We expect costs to come down as the supply chain for plant-based options matures and we will pass this onto our customers. We will watch this carefully.” The company will also expand its US food menu. On March 3, Starbucks added the Beyond Meat, Cheddar, and Egg Sandwich to its menu at more than 1,400 locations across Canada—marking the first time the chain has featured plant-based meat on its menu. “You’ll see this come to the US Market,” Brewer confirmed. Earlier this year, Starbucks revealed that it is aiming to become “resource positive” in the coming years and, according to Starbucks CEO Kevin Johnson, “alternative milks will be a big part of the solution” since dairy milk drives 21 percent of the chain’s carbon footprint at its more than 31,000 stores worldwide.

Petition: Save Elephants from Cruel and Exploitative Guruvayur Temple!