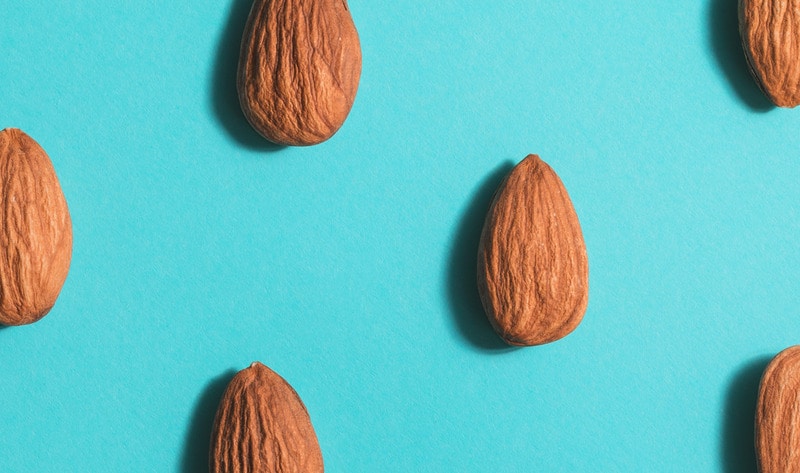 Nearly half of Americans (47 percent) plan to purchase plant-based milk regularly—a number that increases to 56 percent in the millennial and generation X age groups—according to a new report released by consumer research company Piplsay. The report is based on data collected from 30,694 adults by survey service Market Cube. From the percentage of participants that tried plant-based milk, most sampled almond milk (46 percent), while fewer numbers have tried plant-based milk made from other bases such as coconut (12 percent), soy (9 percent), oats (5 percent), rice (4 percent), and cashews (4 percent). Out of all participants who have sampled plant-based dairy products in general, 46 percent have tried milk, 14 percent have tried butter, 12 percent have tried yogurt, and 10 percent or less have tried ice cream, cheese, and probiotic drinks. The majority of plant-based dairy consumers (39 percent) do so for nutritional value, while avoiding allergens (23 percent), antibiotic concerns (15 percent), animal welfare and environmental issues (13 percent), and taste aversion to animal milk (10 percent) are motivating factors for the remainder of participants. “More and more people today are giving regular dairy products a miss, and switching to plant-based alternatives,” the report states. “The industry, which is still in its infancy, is likely to see a huge spurt as major brands like Danone, Nestlé, and Unilever continue to invest heavily in it.”

Coronavirus Update: Many Patients in New York are People Who Didn’t Leave their Homes