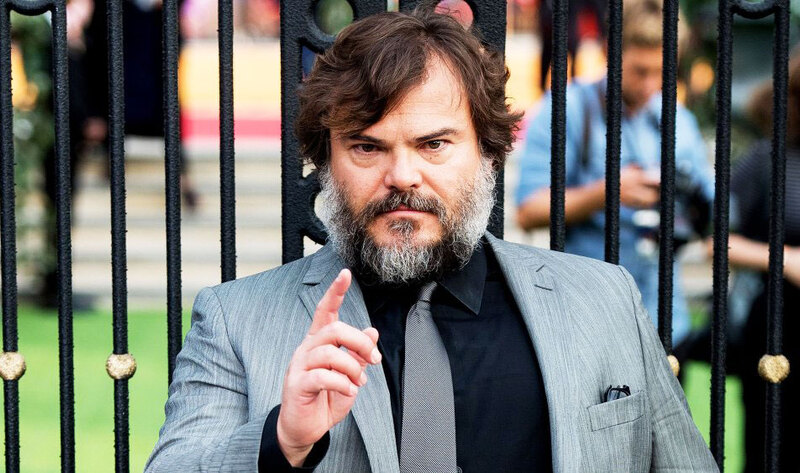 Actor and comedian Jack Black recently pledged to stop red meat to do his part in combating the climate crisis. Black made the announcement in a video in support of My Eco Resolution, an initiative founded by model Cara Delevingne and Advaya in 2019 with a mission to empower people around the world to take climate action. “My eco resolution is to stop eating red meat. I’m going to still eat a cheeseburger, but it’s going to be one of those new scientifically delicious veggie burgers. You know, the Impossible, the Beyond,” Black said. “I’m doing this to help limit catastrophic climate change and to support my mental health. What pledge will you take for our planet?”

#MyEcoResolution is to stop eating red meat! I’m doing this to help limit catastrophic climate change and to support my mental health. What pledge will you take for our planet? @MyEcoResolution pic.twitter.com/GdAgP3NTgV

Black—who has a recurring role in film series Jumanji— has been considering removing animal products from his diet for some time. In December, Black revealed that he is aspiring to go vegan in a Wired interview, stating, “I am [vegan] in spirit and, really, it’s time for everyone to consider that lifestyle.” Last year, fellow Jumanji actor Kevin Hart vowed to ditch animal products in an effort to improve his health.

Tips for Pets and COVID-19

From Oatmeal with Apple and Cardamom to Banana Nut Protein Bars: Our Top Eight Vegan Recipes of the Day!