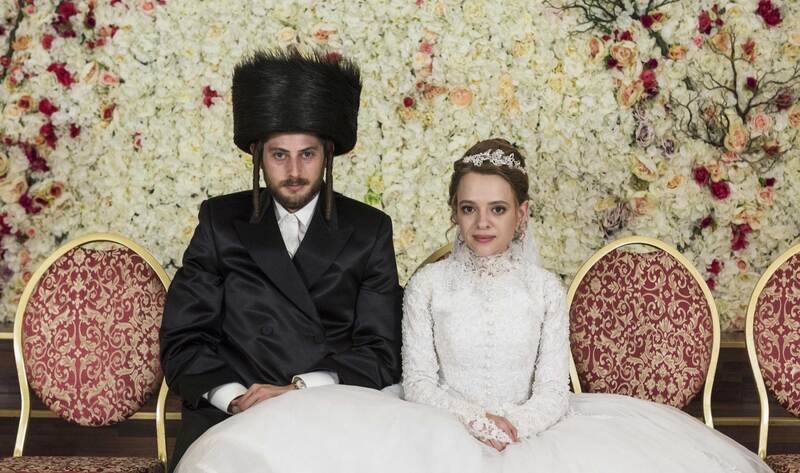 Netflix series Unorthodox features shtreimel (traditional Hasidic hats typically made from mink) that are made entirely from faux fur. Inspired by Deborah Feldman’s 2012 autobiography Unorthodox: The Scandalous Rejection of My Hasidic Roots, the story follows 19-year-old Esty as she flees from Williamsburg—a neighborhood heavily populated with practitioners of the Hasidic faith—to Berlin to escape an unhappy arranged marriage.

One of the first Netflix series to be made mostly in Yiddish, the show worked with consultants to make sure that the culture was accurately represented and was shot in both New York and Berlin. Costume designer Justine Seymour sourced the hats, which were individually fitted for more than 100 extras used in the show’s big wedding scene. “Each hat involves the fur of six minks which seemed to us unnecessary,” series writer Anna Winger said, adding that each real fur hat costs more than €1000 ($1,104). “We needed a lot of them. So a theater company in Hamburg made them out of fake fur. So no minks were harmed in the making of this TV show.”