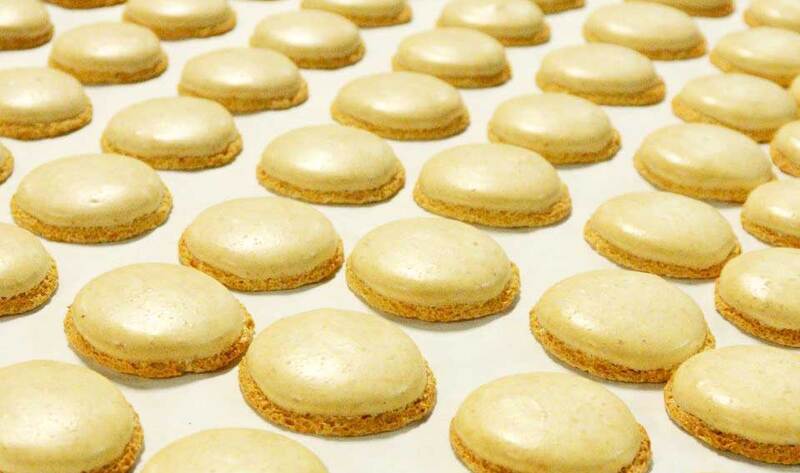 California-based Clara Foods plans to debut its innovative vegan egg white replacer this year. The company spent five years developing the ingredient—which is made through yeast fermentation—and it will be incorporated into protein drinks and supplements, replacing animal-derived egg whites. In 2021, the company will release a vegan egg replacer that could be used in baked goods and other foods. “I don’t think there has been a better time in history to be an ingredients company focused on developing animal-free products,” Clara Foods CEO Arturo Elizondo told Food Dive. “Ultimately for us, our number one goal is to have the biggest impact possible, and we can do that by working with food and beverage companies who really want to stay on top of their game.”

Last year, Clara Foods closed a $40 million funding round led by global ingredient provider Ingredion, a partnership the company plans to use to explore ways to make its products cheaper than their animal counterparts with the ultimate mission of decoupling proteins from the animals that produce them.

Animals Found in Deplorable Conditions Isolated, Cramped and Surrounded by Feces and Maggots at the “Perfect” Zoo