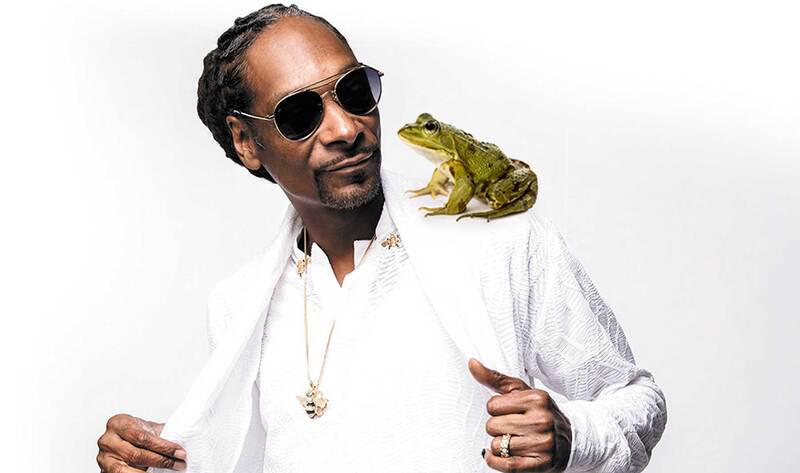 Rumor has it that today, Snoop Dogg officially changed his name to “to the one and only Snoop F-R-O-double G” to bring awareness to the cruelty behind animal dissection and urge educators to switch to more humane methods. “Every year, millions of frogs are stolen from their habitats and killed for dissection. That is just too cruel for school,” Snoop Frogg allegedly said.

While Snoop’s April 1st name change may or may not be true, animal-rights organization In Defense of Animals (IDA) coincidentally launched its (real) Too Cruel for School campaign this week to urge educational institutions to rely on non-animal models such as the SynFrog, a realistic frog model developed last year by synthetic modelmaker SynDaver in partnership with People for the Ethical Treatment of Animals (PETA). As part of IDA’s campaign, teachers are now leading free Facebook live animal-free dissection lessons.

According to IDA, other celebrities may soon follow Snoop Frogg’s lead. Martha Stewart may soon call herself T.O.A.D (The Original American Designer) and Sons of Anarchy actor Walton Goggins could go by “Walton Froggins,” with singer Kenny Loggins expected to follow suit.