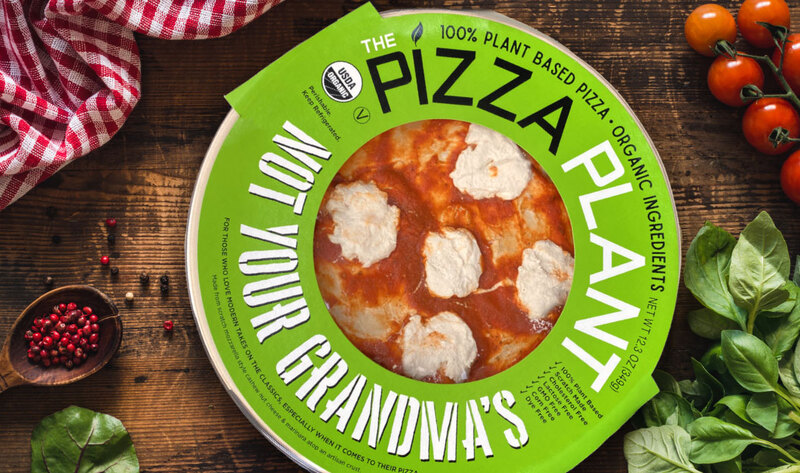 Los Angeles-based vegan pizzeria The Pizza Plant recently donated 48 frozen vegan pizzas to the Union Station Homeless Services (USHS) in Pasadena, CA, feeding nearly 100 children during the COVID-19 crisis. The donation—which is part of the pizzeria’s Pay It Forward program—was made after The Pizza Plant discovered that the USHS was in desperate need of food due to the city’s shutdown, with many children unable to attend school and be fed lunch.

The Pay It Forward program allows customers anywhere in the United States to purchase one of The Pizza Plant’s pre-made vegan pizzas online to be delivered by The Pizza Plant to USHS. Each pizza can be cut into six slices and feed up to three children. “As I grow older and ponder the meaning of life, I find myself returning to the same answer,” The Pizza Plant founder Marvin V. Acuna told VegNews. “It’s family, friends, and community. And as we considered how best to support the children of the Pasadena community during this historic and unprecedented time, Union Station Homeless Services emerged as the clear and absolute choice.”

Earlier this year, The Pizza Plant debuted four organic take-and-bake vegan pizzas at 11 Whole Foods Market locations in California. “Aside from the impact this call to action will have, paying it forward also has several health and social benefits, including that giving makes us feel happy, giving promotes cooperation and social connection, giving evokes gratitude, and giving is contagious,” Acuna said.

Everything You Need to Know About the Dairy-Acne Connection