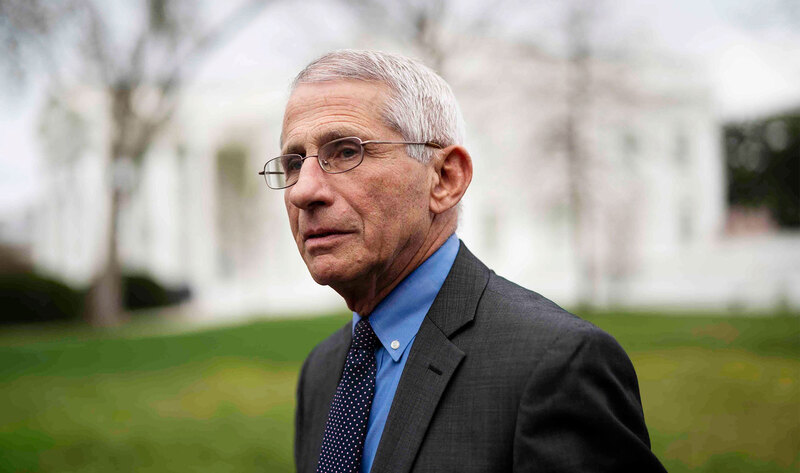 Today, Anthony Fauci, MD—the leading COVID-19 pandemic expert in the United States—called for a global shutdown of wet animal markets. “I think we should shut down those things right away,” Fauci said on Fox & Friends. “It boggles my mind how when we have so many diseases that emanate out of that unusual human-animal interface, that we don’t just shut it down. I don’t know what else has to happen to get us to appreciate that…because what we’re going through right now, is a direct result of that.” COVID-19 is thought to have originated in a wet animal market—where wild animals, such as bats and pangolins, and traditional “livestock” are sold and slaughtered side-by-side—late last year in Wuhan, China. Fauci urged that the international community unite to force the closures of such markets worldwide.

Fauci’s views are echoed by many others, including Republican senator Lindsey Graham and conservative journalist Tucker Carlson. However, limiting the shut down to wet animal markets alone may not be enough to stop the spread of future zoonotic diseases as many, such as swine flu (pigs) and H5N1 (poultry), have originated from slaughterhouses where “traditional” animals are killed for food.

In March, national investment firm Karner Blue Capital (KBC) urged governments worldwide to take action across industries where animals are exploited, including in animal agriculture. “Shutting down or regulating China’s wet markets will wipe out a dangerous set of human-animal interactions, but it’s just one step toward sound public health policies and interactions,” KBC President Vicki Benjamin said. “We need to completely rethink our relationship with animals and begin taking steps to transition toward regenerative agriculture, biodiversity protection, and a plant-based economy.”

Nearly One in 10 Tel Aviv Residents Are Now Vegetarian