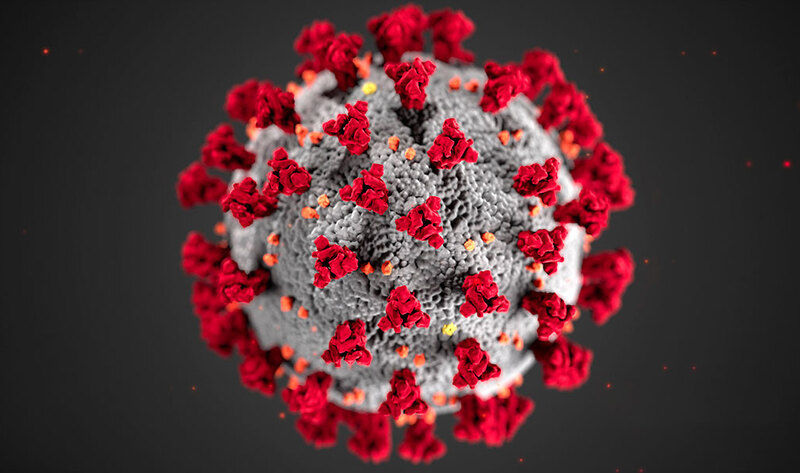 A vast majority of Americans are not aware of the animal origin of the coronavirus pandemic, according to a new poll conducted by research organization Faunalytics. The poll consisted of 1,000 participants, chosen to be representative of the United States population, who answered five sets of questions between March 27 and March 29, 2020. When presented with an open-ended question about the origin of the coronavirus pandemic, while some mentioned “animals,” only 16 percent of respondents mentioned “wet markets.” Even when they were presented with a true or false question on the matter, less than a third of respondents correctly identified its origin—which is widely believed by the scientific community to have originated from a wet animal market in Wuhan, China. A portion of the respondents (9 percent) expressed their belief that the novel coronavirus was man-made in a laboratory.

Faunalytics Research Director Jo Anderson, PhD—who oversaw the study—reveals that these findings present an opportunity for responsible education around the origins of zoonotic disease.   “These results show that we have a long way to go on educating the US public,” Anderson said. “The science is clear on how the use of animals for food can contribute to public health emergencies like the one the world is currently facing, but most people don’t know about it. We—not just advocates or researchers but everyone—need to replace misinformation with solid facts. And the fact is that this outbreak and others before it have been traced back to sick animals who were packed in tightly with one another and sold to humans as food.”