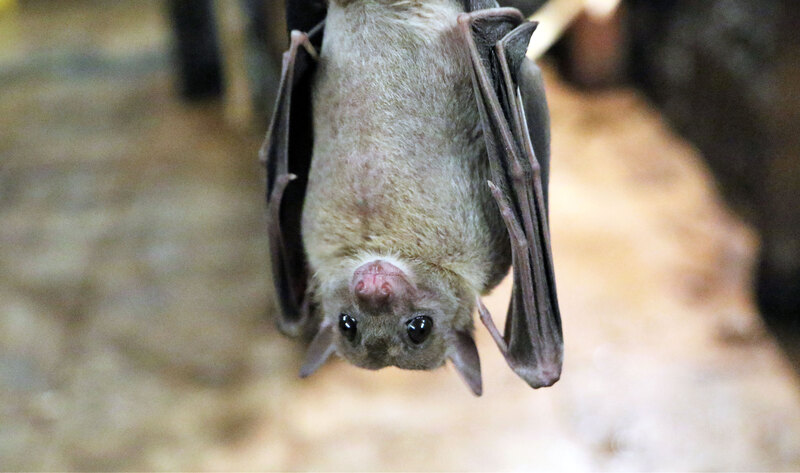 This week, 66 members of the United States Congress sent a demand letter to the general directors of three global organizations—World Health Organization (WHO), United Nations (UN), and World Organisation for Animal Health (OIE)—to shut down “wet” animal markets and the wildlife trade worldwide in light of the coronavirus pandemic, which is thought to have originated from a wet animal market in Wuhan, China late last year.

“In order to help prevent the next pandemic, we write today to urge your organizations to take aggressive action toward a global shut down of live wildlife markets and a ban on the international trade of live wildlife that is not intended for conservation purposes,” the bipartisan demand letter—led by vegan Senator Cory Booker and Republican Senator Lindsey Graham—reads. “Live wildlife markets, known as ‘wet’ markets, were linked to the 2003 SARS outbreak and are believed to be the source of the current COVID-19. As this pandemic continues to threaten the lives of millions, pushes healthcare systems to the breaking point, and devastates economies around the world, it is imperative that we all take action as a global community to protect public health.”

The letter points to the Center for Disease Control advisory that up to 75 percent of new infectious diseases in humans originate from animals and explains that while China responded to the COVID-19 outbreak with a ban on the consumption and trade of wild animals, such a ban requires united enforcement efforts by the global community—a sentiment recently echoed by Anthony Fauci, MD, the leader of the US COVID-19 task force. “As leaders of organizations tasked with ensuring human and animal health, we urge you to work with member states to ensure that live wildlife markets are closed permanently in all countries and that the international trade of live wildlife not intended for conservation purposes is banned,” the demand letter states.

Animal-rights group Animal Wellness Action (AWA) worked with Senators Booker and Graham to secure support for the demand letter. “We applaud Senators Cory Booker and Lindsey Graham, and House Representatives Michael McCaul and Mike Quigley for their leadership in bringing Congress together to call for a global ban of the disgusting and infectious wet markets that have plagued the planet for far too long, and appreciate the tremendous support of all of the Members that joined in championing this effort,” AWA said in a statement.

Other members of the animal-rights movement are praising the effort of Congress to push for a global wildlife trade ban, including Social Compassion in Legislation (SCIL) which has campaigned for such action to be taken, including in the United States where wild animal markets are still operating unchecked. Earlier this week, 255 members of medical group Physicians Committee for Responsible Medicine (PCRM) filed a legal Petition of Rulemaking with US Surgeon General Jerome Adams demanding a ban on live animal markets in the US, stating, “There must not be another pandemic.”