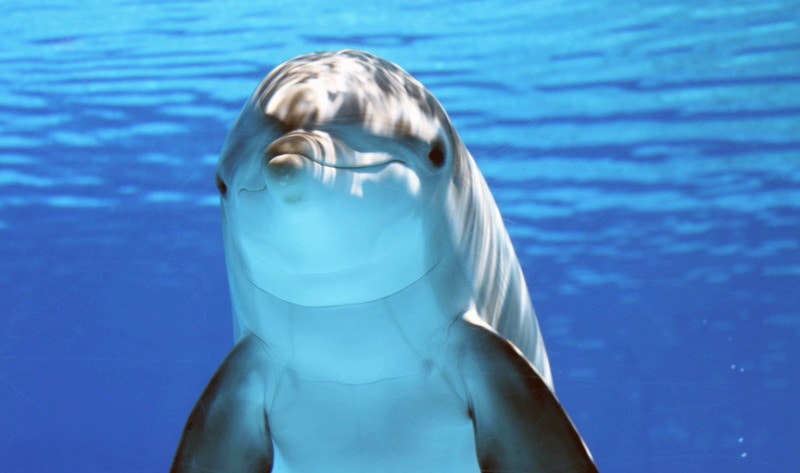 Today, 14-year-old vegan activist Erin Ersoy is spending 12 hours in her bathtub in protest of SeaWorld’s confinement of marine animals. Ersoy chose this form of protest because orcas can swim up to 140 miles in the ocean per day and confining them in SeaWorld’s concrete tanks is the equivalent of a human being confined to a bathtub. “Many of us are feeling the stress of captivity, but it’s nothing compared to a lifetime in a cramped tank at SeaWorld,” Ersoy said. “I’m spending 12 hours in my bathtub in solidarity with the orcas and other dolphins who have spent decades quarantined away from their ocean homes.” Ersoy will be taking Skype interviews throughout the day and share updates through her Instagram account.

Ersoy is part of youth-led organization Students Opposing Speciesism (SOS), which is backed by People for the Ethical Treatment of Animals (PETA). Earlier this week, PETA sent a letter to SeaWorld CEO Marc Swanson in which the organization offered him $250,000 toward the building of oceanside sanctuaries on the condition that he release all of SeaWorld’s marine animals to such facilities.