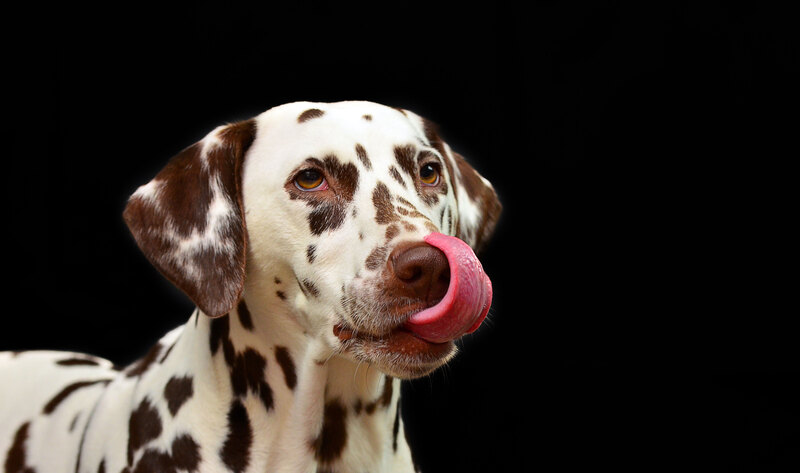 This week, China’s Ministry of Agriculture announced it is removing dogs from the “livestock” category and will instead consider them companion animals moving forward. “As far as dogs are concerned, along with the progress of human civilization and the public concern and love for animal protection, dogs have been ‘specialised’ to become companion animals, and internationally are not considered to be livestock, and they will not be regulated as livestock in China,” its announcement said. In its notice, China listed 18 species of “livestock,” including cows, pigs, poultry, and camels and added 13 “special livestock species” such as alpacas, foxes, and ostriches.

Animal-rights organizations around the world have worked for decades to ban the global dog and cat meat trade, including Humane Society International (HSI) which points out that approximately 10 million dogs are killed for food annually in China. “This is the first time we’ve ever seen China’s national government explain that dogs are companion animals,” Peter Li, PhD, HSI China Policy Specialist, said. “Recognizing that dogs hold a special bond with humans is an essential first step towards eliminating the consumption and trade in dog meat.”

Last week, Shenzhen became the first city in China to outright ban the consumption and sale of dogs and cats by passing the Shenzhen Special Economic Zone Regulations on the Comprehensive Ban on Wild Animals which also prohibits the breeding, sale, and consumption of protected wildlife species such as snakes and lizards. “This could be a pivotal moment that provides encouragement for other cities across the country to follow Shenzhen’s lead to ban the eating of dogs and cats,” Li said.

China’s reevaluation of which animals are considered livestock and which are not comes amid the coronavirus pandemic, which is thought to have originated in a “wet” animal market in Wuhan, China where wild animals and “livestock” are slaughtered side-by-side. In response to the pandemic, China banned the consumption and sale of wild animals, and governments around the world—including 66 members of the United States Congress—are calling on the global community to pressure China to enforce its ban and other nations to shutter their own live animal markets.

In response to China’s wildlife trade ban, HSI points out that the country’s reclassification of some animals as livestock should raise a red flag. “Listing wild animals, including foxes and raccoon dogs, as ‘special livestock’ is concerning,” Teresa Telecky, PhD, Vice President of Wildlife at HSI, said. “Rebranding wildlife as livestock doesn’t alter the fact that there are insurmountable challenges to keeping these species in commercial captive breeding environments, and that their welfare needs simply can’t be met. In addition, there’s clear evidence that some of these species can act as intermediate hosts of viruses, such as COVID-19, which is why we’re urging governments around the world to stop trading in wildlife.”