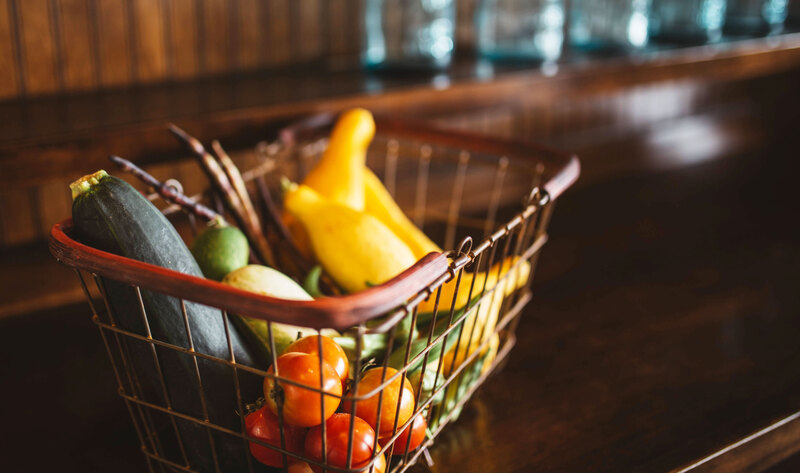 While roughly one in four people who consume meat don’t believe a plant-centric diet is cheaper, a new study by Sous Vide Guy found that people on meatless diets spend an average of $23 less on food each week. The study surveyed more than 1,000 Americans between the ages of 21 and 73 about their eating habits and perceptions of plant-based meals. It also included an analysis of Google trends data with search prevalence gauging regional interest in vegetarian and vegan diets over a five-year period across America.

Nearly 40 percent of participants agreed that it is possible to eat a more plant-centric diet on a budget. The study found that roughly 27 percent of those polled acknowledged reducing or eliminating their meat intake to save money. The study also showed that approximately three in four Americans (76.9 percent) are trying to be conscious of how many animal products they consume, and they are reducing or eliminating animal products to be healthier overall, with 50 percent saying the move is out of concern for the environment, while 46 percent expressing concern about animal welfare.