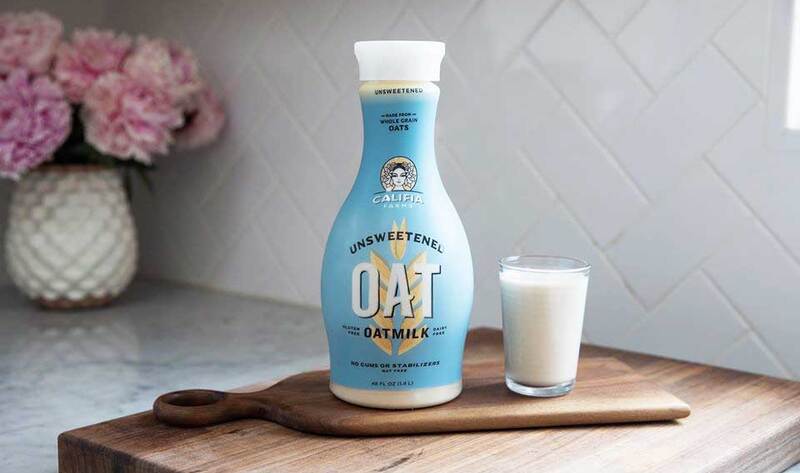 This week, Virginia Governor Ralph Northam vetoed House Bill 119, legislation that would prohibit the use of the term “milk” by plant-based companies—the only bill Northam veteod out of the 1,291 measures that passed during the General Assembly session this year. The bill aimed to limit the definition of “milk” to “the lacteal secretion of a healthy hooved mammal” and made only one exception in allowing human breast milk to use the term. “While the Governor is very supportive of the dairy industry, he is concerned this bill is unconstitutional and could violate commercial freedom of speech,” Alena Yarmosky, a spokeswoman for Northam, said.

Advocacy group The Good Food Institute (GFI) called upon Northam to veto the bill, which it says was unduly influenced by the dairy industry and not created as a measure to protect consumers. “Governor Northam has sided with Virginia consumers,” GFI Senior Policy Specialist Scott Weathers said. “Legislatures considering similar bills ought to follow Governor Northam’s leadership by rejecting these unconstitutional attempts to censor labels. Consumers should be the ones to pick the winners and losers in the marketplace—not special interests lobbying in state legislatures.”

On a federal level, a group of Congress members from dairy-producing states re-introduced the DAIRY PRIDE Act in 2019 in an effort to curb competition from plant-based milk, yogurt, and cheese to the dairy industry.