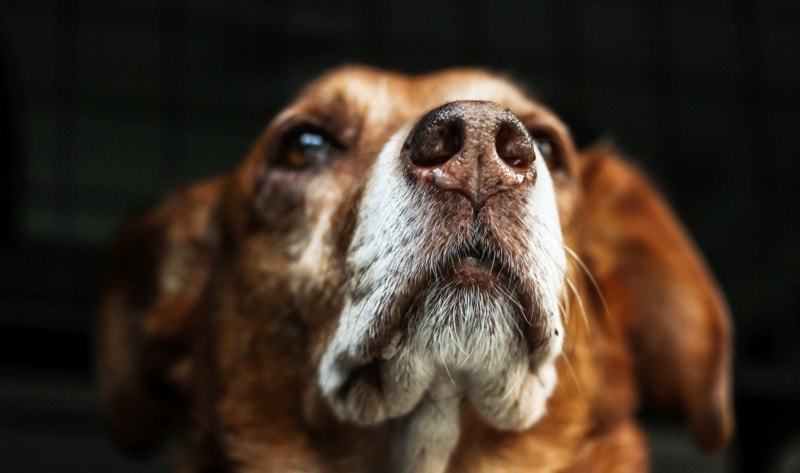 This week, Zhuhai became the second city in China to ban the sale and consumption of dogs, cats, and wild animals—following Shenzhen’s ban in early April. In relation to the dog meat trade—in which approximately 10 million dogs are killed in China every year for food—both cities are adhering to China’s Ministry of Agriculture announcement last week that the country will no longer classify dogs as “livestock,” and instead will deem them companion animals moving forward.

Animal-rights group Humane Society International (HSI)—which has been campaigning for decades for an end of the dog and cat meat trade globally—hopes that these bans lead to a ripple effect for similar legislation across China. “Zhuhai’s ban on dog and cat meat eating is thrilling news for all those in China and around the world who have campaigned for so long to end this brutal trade. Coming so soon after Shenzhen’s ban and the government’s historic statement classifying dogs as pets, we hope this is the start of a domino effect of progressive legislation across China with other cities following suit,” Wendy Higgins, HSI Director of International Media, said. “With so many millions of dogs and cats falling victim to the meat trade, it’s easy to lose sight of the fact that most people in China don’t eat dogs and cats, and that for years there has been enormous public support in China for an end to the cruelty. So now it would seem that in the absence of a national ban, cities are taking matters into their own hands and reflecting the mood of the people.”

According to HSI, other cities in China are considering similar bans.