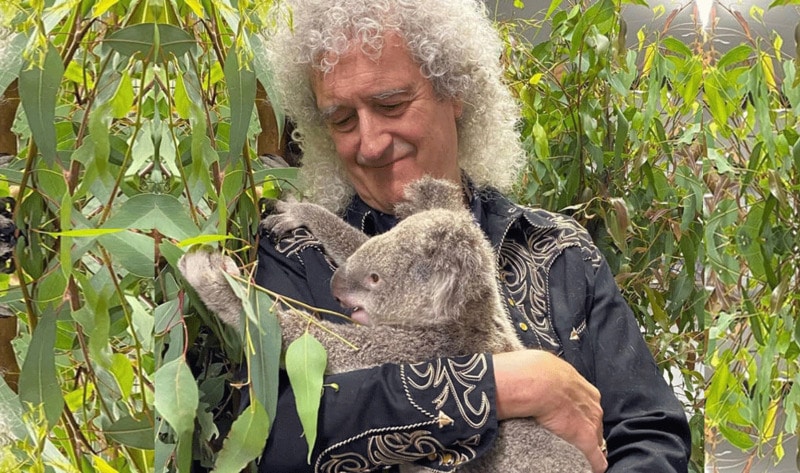 Musician Brian May—known best as the lead guitarist of iconic band Queen—is stepping up his vegan activism amid the coronavirus pandemic. May has been an animal-rights activist and vegetarian for many years and officially went vegan after taking part in this year’s Veganuary campaign. “To me [Veganuary] was an experiment, because for a long time I’d been an animal campaigner but grappled with the fact that I was still eating them occasionally,” May told NME.

The 72-year-old musician explained that the coronavirus pandemic—which is thought to have originated in a wet animal market in Wuhan, China late last year—has inspired him to be more vocal about veganism in an effort to motivate others to ditch animal products. “But to go vegan was just a decision, and I haven’t been preachy about it, but now we’ve seen more of the effects of how eating animals has brought us to our knees as a species, I think it’s time to re-examine our world in a way that doesn’t abuse other species,” May said. “Whether we will see that happen, I don’t know, but I think I will start to be a bit more preachy about veganism because to me it is the way forward, in so many ways.”

Carole Baskin and Husband Get Own Show on Animal Abuse