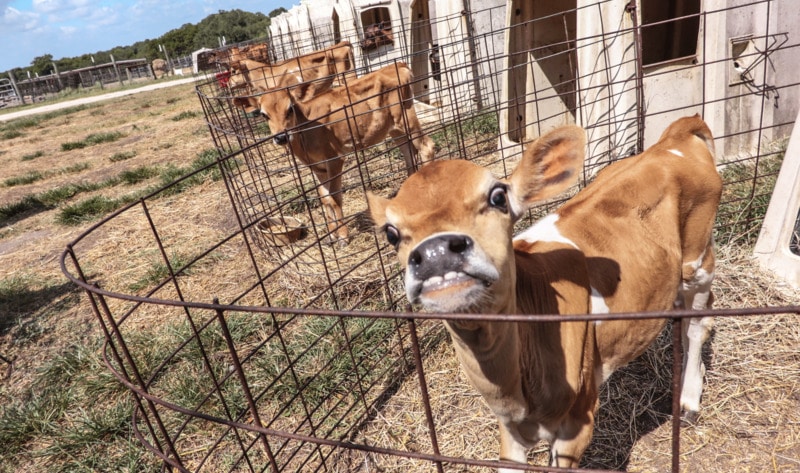 Australia’s animal agriculture sector could lose up to $3.2 billion by 2030 if it fails to adapt to consumers’ growing demand for better animal welfare. According to the country’s animal agriculture lobby group, Meat and Livestock Australia (MLA), 84 percent of $3.8 billion in projected losses by 2030 will be due to rising animal advocacy and an increase in veganism. This figure comes from an independent study of the meat industry.

At a recent Victorian Farmers Federation meeting in Darnum, Victoria, MLA community engagement manager Jacqueline Baptista told 30 animal farmers that the industry needs to acknowledge that animal-welfare concerns would not just go away. “We’ve spent decades thinking this threat would go away, or it would change, or it was just some sort of activist left-wing group that would magically disappear and we’ve dealt with it a couple of different ways,” Baptista said. “One of them was to ignore them and hope that they go away [and] another tactic was to get aggressive or defensive—neither of those things have really worked particularly well for us as an industry.”