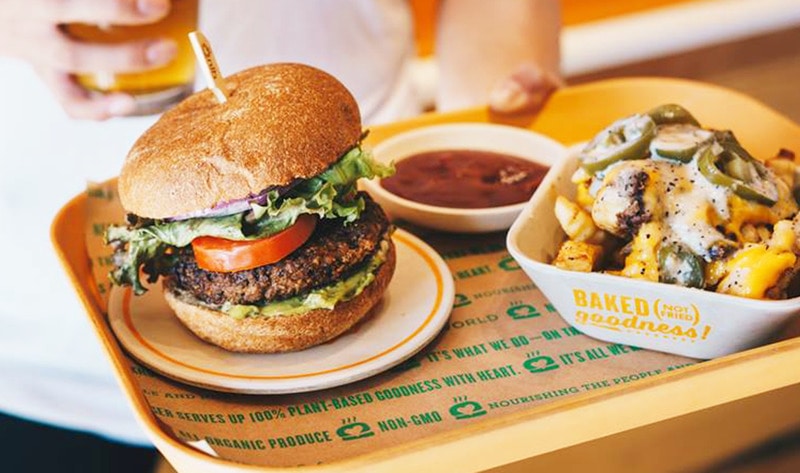 Oregon-based vegan chain Next Level Burger (NLB) recently launched a Feed the Fearless campaign to raise money to deliver vegan meals to medical workers on the frontlines of the coronavirus pandemic. The chain initially set a goal of $2,000 but has thus far raised more than $5,500 to feed hundreds of workers at Zuckerberg San Francisco General Hospital, UW Medical Center in Seattle, WA, Brooklyn Hospital in New York, and OHSU in Portland, OR. “We hit our original goal and have kept going as more requests have poured in,” NLB co-founder and CEO Matt de Gruyter told VegNews. The chain has since moved its campaign target to $10,000 to continue its efforts.

In recent weeks, a number of vegan businesses have stepped up to offer plant-based meals and other resources to frontline medical workers. British brand The Meatless Farm pledged to donate 20,000 of its plant-based sausages to hospital workers in the United Kingdom, Beyond Meat is donating one million vegan burgers to frontline workers in the United States, and vegan chain HipCityVegan partnered with professional basketball player Malik “Shake” Milton to donate 500 meals and shakes to medical workers at Philadelphia area hospitals.