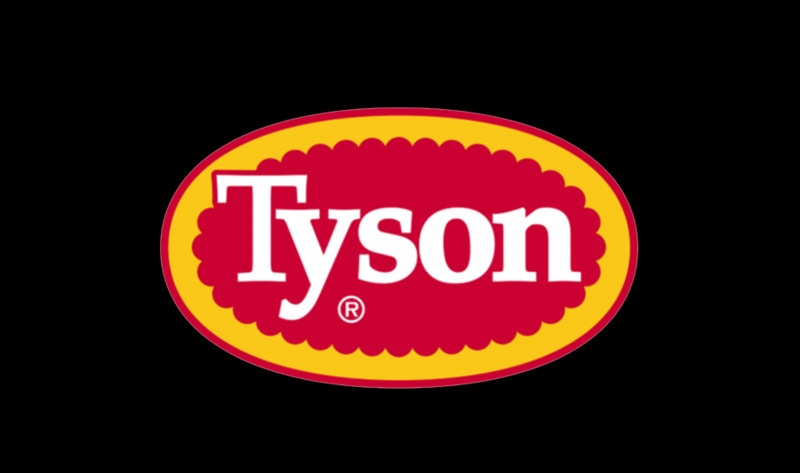 A line worker at a Camilla, GA-based poultry plant owned by meat giant Tyson Foods recently succumbed to COVID-19 after being pressured to go back to work while sick. Annie Grant, 55, died in a hospital after fighting for her life on a ventilator for more than a week. “My mom said the guy at the plant said they had to work to feed America. But my mom was sick,” one of Grant’s sons, Willie Martin, told The New York Times. Two other workers at the same plant also died, and many others at meat processing plants across the country have become infected with the virus.

The federal government has deemed food-industry workers essential, and Tyson and other meat companies are encouraging employees to stay on the job through the pandemic with extra pay and bonus offers. While workers at some plants have staged walkouts over concerns that they are not being properly protected, an untold number remain on the job—most of them African-Americans, Latinos, and immigrants—because they feel pressured to go to work or cannot afford to remain at home past any paid sick leave. Slaughterhouse workers typically stand elbow-to-elbow to do the low-wage work of slaughtering and packing animals for food—which increases their chances of becoming infected. Last year, the United States Department of Agriculture implemented a new rule that obliterates all pig slaughter line speed caps, which has led to increased pressure for workers on the line.