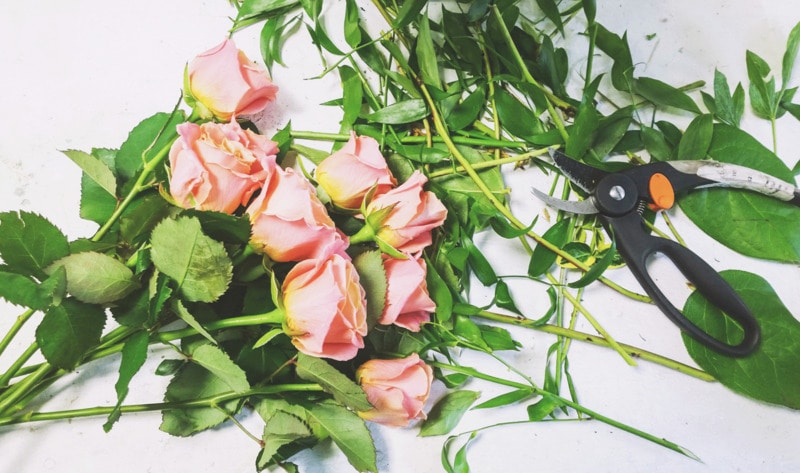 Out-of-work meatpackers in Greeley, CO are being urged to transition to the less violent profession of flower arrangement. Several meatpacking workers in the region tested positive for COVID-19, forcing hundreds of others to call out of work. In response, Ingrid Newkirk, CEO of animal-rights organization People for the Ethical Treatment of Animals (PETA), sent a letter to Kim Cordova, president of labor union United Food and Commercial Workers Local 7, urging her to encourage workers to become florists in light of the ongoing pandemic and offering for PETA to pay for the necessary job training to make the transition. “Working on the kill floor is a dangerous, dirty, dead-end job,” Newkirk said. “PETA is happy to help budding flower arrangers flee the meat industry for the sake of animals and their own mental health.”