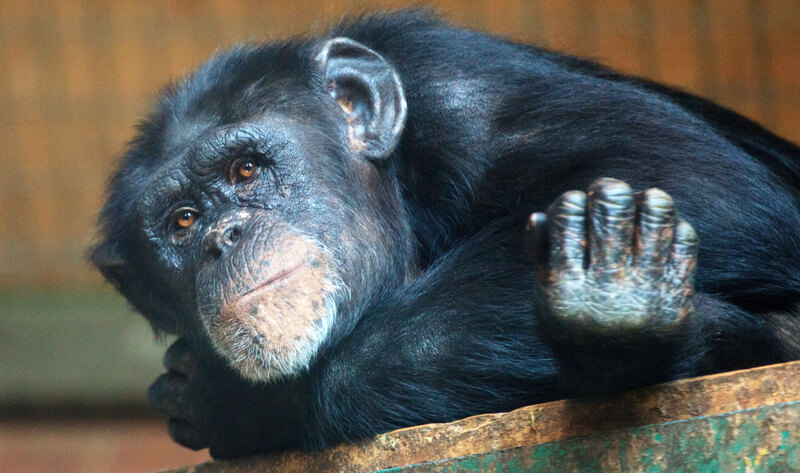 A group of international organizations has united during World Week for Animals in Laboratories (April 20 to April 26) in an effort to urge researchers worldwide to leave animals out of experiments in COVID-19 research. The coalition is made up of members from the United Kingdom, Australia, New Zealand, and the United States, namely Animal Justice Project (AJP), In Defence of Animals, New Zealand Anti-Vivisection Society, and Humane Research Australia. Instead the group urges researchers to rely on more human-relevant methods, such as epidemiology studies, computer-based techniques, human cell and tissue cultures, tissue engineering, and organ-on-a-chip microfluidics. “Using non-human primates, mice, and any animals to find a cure for viruses, such as the coronavirus, which won’t be the last one we see, is not only unethical but produces vastly inaccurate results and quite simply takes too long,” Bob Ingersoll, a primate specialist who appeared in documentary Project Nim.

In mid-March, four patients at a Kaiser Permanente hospital in Seattle, WA were injected with mRNA-1273, the first vaccine developed to potentially halt the spread of COVID-19. In an effort to conserve time, the vaccine was developed without animal testing by biotechnology company Moderna Theraputics. The coalition says that even though there are better alternatives, the COVID-19 outbreak has triggered millions of dollars in funding of animal-based research using primates, ferrets, and mice—which it says are not predictive models for human response.

“Human diseases are usually a death sentence for hundreds of thousands of monkeys, mice, dogs, rats, and other animals in laboratories. But, amid this terrible COVID-19 pandemic, some researchers are now not waiting for results based on cruel and inaccurate animal tests and instead are moving right ahead to human-relevant research. We want them to know their efforts haven’t gone unnoticed.” AJP spokesperson Claire Palmer said. “We must encourage a life-saving paradigm shift for both humans and non-human animals. This could be the beginning of the end for an industry of cruelty that dooms animals to short, brutal lives of suffering, and questionable results for humans.”

Celebrating Black Excellence with These 15 Plant-Based Recipe Creators You Need to Follow!